Britain’s government yesterday said it was deeply concerned by the violence following Zimbabwe’s elections and by the “disproportionate response from the security forces”. 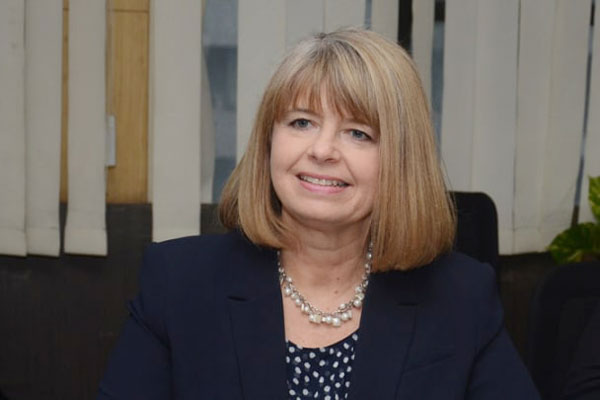 “We have urged all parties to work together to ensure calm,” Harriett Baldwin, minister of state for Africa, said in a statement. “It is vital that any appeals against the results or the process are handled swiftly and impartially.”

At least six people died when the military opened fire on MDC Alliance supporters on Wednesday protesting the alleged delay in the announcement of results by the Zimbabwe Electoral Commission (Zec).

Meanwhile, the United States said on Friday it was reviewing Zimbabwe’s election results and called on political leaders to “show magnanimity in victory and graciousness in defeat” after the opposition disputed whether President Emmerson Mnangagwa had won the vote.

“The United States will continue to review the data collected by its own observation teams, by international observation missions, and by local observers to make a complete assessment of the overall election,” the State Department said in a statement.

It urged both sides to pursue election grievances peacefully and through established legal channels.

US Arizona Senator Jeff Flake called on Zec to stand by its word on transparency and release all polling data.

Flake said in order to instil confidence in the July 30 election results, Zec should make good on its commitment to release comprehensive polling data in a transparent manner that includes results from each polling station signed off by party agents who were present for the casting of ballots and the tabulation of results.

“Challenges to the results must be pursued through legal channels,” he said.

Flake, who is also chairman of the Senate Foreign Relations Sub-committee on African Affairs, further said the post-election violence in Zimbabwe rekindled the memories of the oppressive days of former president Robert Mugabe.

“The use of the Zimbabwean military to respond to political protests, or the use of the police force to disrupt press conferences, does not signal a new era. Rather, it echoes a dreadful past,” he said.

“After decades of misrule by Robert Mugabe, Zimbabwe deserves to have a government worthy of its people.”

Flake was in Zimbabwe to observe the elections and said that on July 30, citizens walked for kilometres for the chance to cast a vote that mattered.

“During my visit to nearly a dozen polling stations scattered throughout rural Zimbabwe … I saw representatives of Zanu PF and MDC Alliance sitting together, chatting amicably and helping each other keep proper tallies,” he said.

He emphasised that the recently-held elections presented Zimbabwe with an opportunity to break from the past.

“I saw the hope for a brighter, more democratic and prosperous future for Zimbabwe,” Flake said.