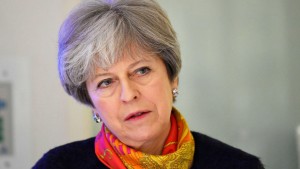 THE British government’s development finance institution, the Commonwealth Development Corporation (CDC), is actively considering investing in Zimbabwe under a $1 billion fund targeting Africa over the next three years, sources familiar with developments revealed this week.