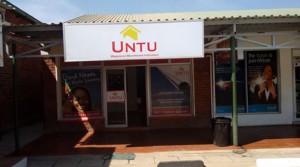 Untu Capital is the first company in Zimbabwe to unveil a mobile based retail note in the country.

MICRO-financier, Untu says its mobile-based mid-term note was oversubscribed by 73% generating $1,75 million, nearly double its $1 million target.  The note is the first of three tranches aimed at raising $5 million. “As a result of the oversubscription, the directors have resolved to allot the notes as follows, the first $5 000 allotted in full plus 56,74 percent of the remaining balance applied for,” company secretary Marko Mahuni said in a statement.