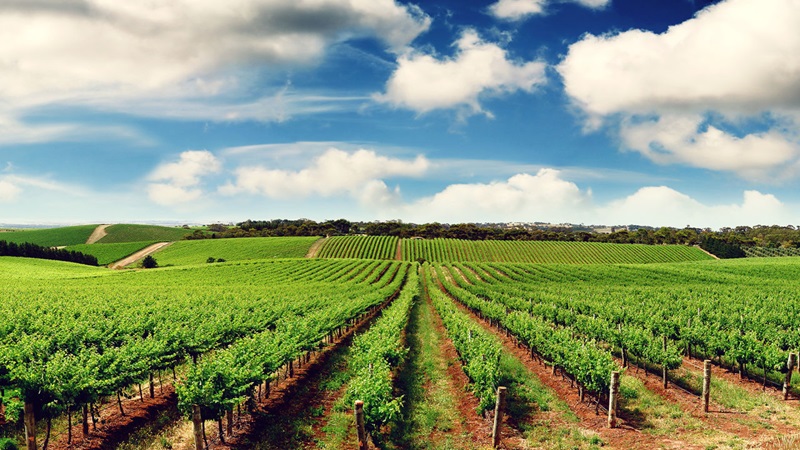 HARARE – The president of a United Nations-led multi-million-dollar
investment fund, Gilbert Fossoun Houngbo yesterday said his organisation
will be offering Zimbabwe grants and low-interest loans to improve food
and nutrition security, provide employment opportunities for rural youth,
and reduce poverty in its programming cycle starting next year up to 2021.

Houngbo, the president of the International Fund for Agricultural
Development (IFAD)  – a UN agency that works with small-scale producers to
improve incomes and reduce hunger through grants and low-interest loans –
met with secretary of the Finance ministry George Guvamatanga, Agriculture
minister Perrance Shiri, his deputy Vangelis Haritatos, Small and Medium
Enterprises minister Sithembiso Nyoni and United Nations resident
coordinator, Bishow Parajuli, and reiterated IFAD’s commitment to
assisting local communities in their agriculture projects that will help
create a sustainable economy.

He said sustainable rural agricultural programmes were key in generating
decent income and improving the lives of the youths in Africa.

Houngbo, who is on a three-day visit to Zimbabwe as part of the
organisation’s efforts to affirm its partnership and commitment to
reducing rural poverty in the country, told government officials at the
New Government Complex in Harare that his organisation will be engaging
the government on various projects.

“At the end of the day it’s not a matter of just spending, it’s a matter
of the impact on the ground, so finding the right balance between fast
delivery, while
preserving the quality of our intervention is at the heart of our
expectations,” he said, adding that technology is also key in improving
productivity.

He said that the agricultural projects have the capacity to improve rural
communities, which is vital to the country’s economy, further stating that
94 percent of their products are provided through loans.

The former Togo Prime Minister said they are already looking at ways
through the Agriculture ministry, Finance ministry and the Central Bank,
on how to swiftly deliver and how these three organisations can work
together to meet that requirement.

On the other hand, Guvamatanga, said IFAD has been sponsoring the country
for a long time, adding that the country is committed to meet all the
necessary reforms that will enhance economic development in the country.

Speaking at the same event, Shiri said the IFAD programme helps to curb
rural-urban migration as the youths are kept busy in their areas of origin
and will not find it worthwhile to leave the countryside.

He also spoke on the need to capacitate small holder irrigation farmers.

On her part, Nyoni also said Zimbabweans are hardworking and the country
has one of the largest water bodies in Africa, but needed to be financed.