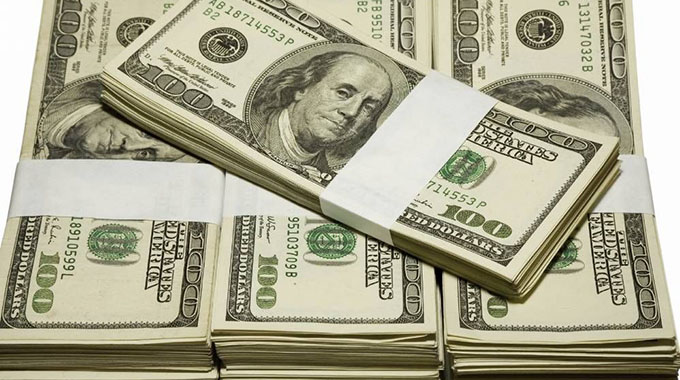 Herald Reporter
THE United Nations has extended over US$800 million to Zimbabwe in projects and programmes between 2016 and 2017 accounting for 62 percent of its Official Development Assistance to the country.

He urged Zimbabweans to ensure peaceful elections later this year.

“Zimbabweans will go later in the year to the polls to write a new chapter in their country’s history by once again exercising their democratic rights. This will be a unique opportunity to expand democratic space in Zimbabwe for inclusive development through holding “free, fair and credible” election as pronounced consistently by the President,” he said.

He said the UN was ready to assist.

“The United Nations has supported the capacity of the Zimbabwe Electoral Commission in the areas of voter registration, voter education and technical support. Similarly, the UN does also support other independent commissions such as the human rights, peace and reconciliation, gender and anti-corruption.

“These are key watchdog institutions that will contribute in maintaining peace, justice and strong institutions,” said Mr Parajuli.

“I am sure for many youths in Zimbabwe, as I first-hand witnessed in Mbare last month when a 19-year-old man registered to vote for the first time, this will be their first time to participate in an election and exercise a key democratic right.

“It is a first opportunity to be active and be counted. Irrespective of which political party a young person votes for, it is still a step towards active participation.”

Mr Parajuli underscored the importance of looking for and finding common ground for peace in this year’s election saying hopes of young people “can be fulfilled only in conditions of peace, only in a civilised and cooperative order”.