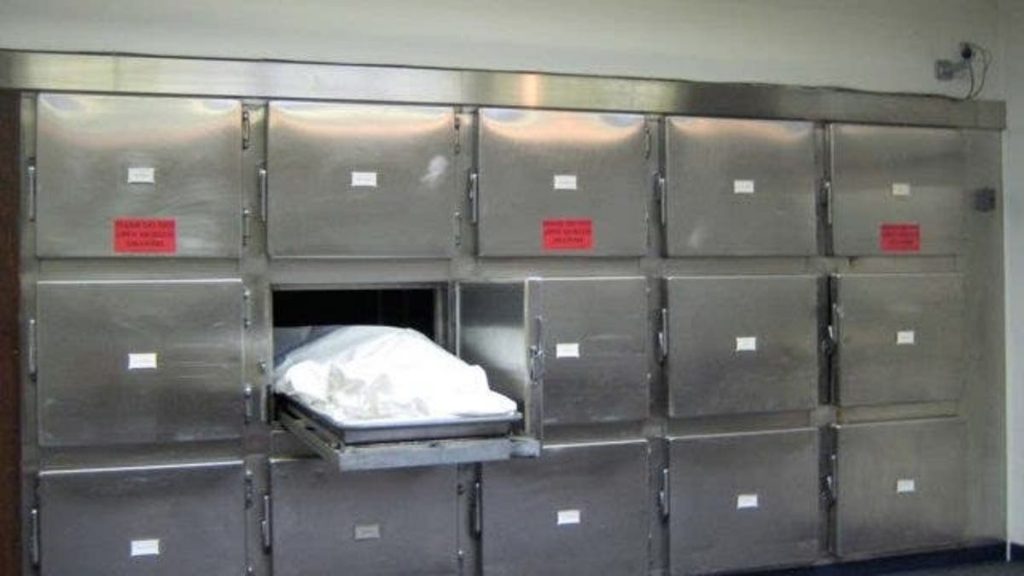 AUTHORITIES at Mpilo Central Hospital, the southern region’s biggest referral hospital, are stuck with hundreds of unclaimed bodies at their mortuary — which they are now contemplating giving paupers’ burials, the Daily News reports.

The hospital — which services the whole of Matabeleland, Masvingo and Midlands — has a mortuary with a carrying capacity of only 100 bodies.

Now, hospital authorities say they are considering burying the deceased without involving their relatives, since no one has come forward to claim their bodies.

Mpilo clinical director, Xolani Ndlovu, told the Daily News yesterday that the situation at the hospital’s mortuary was now desperate.

“We have 444 bodies in the mortuary, among them unclaimed bodies.

“We have to consider paupers’ burials.

“The issue of paupers’ burials is a prolonged process because it involves the courts and other things,” Ndlovu said.

However, he could not immediately provide the exact number of unclaimed bodies and the period they have been in the mortuary.

Initially, the mortuary had a carrying capacity of 30 bodies before part of the foyer section was renovated to accommodate more.

The issue of mortuary space and unclaimed bodies at public health institutions is a major problem across the country.

Most hospitals have low carrying capacities and antiquated cooling equipment which regularly breaks down.

Power cuts and unreliable backup generators have also compounded the situation at most mortuaries at public institutions.

This has forced families to seek mortuary space for their loved ones at private parlours, incurring huge costs.

Earlier this month, Chitungwiza Hospital had to conduct paupers’ burials for 31 unclaimed bodies that had been at their mortuary since last ye