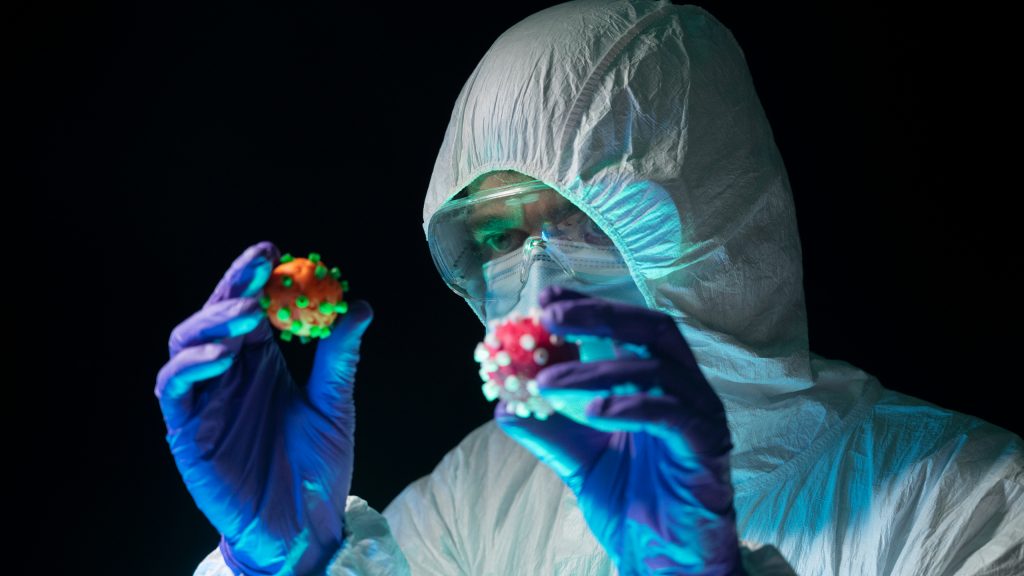 LOCAL health experts have warned the government to be on the lookout for a new Covid-19 variant which is causing new cases to surge in neighbouring South Africa, the Daily News reports.

This comes at a time when the experts are concerned with the Zimbabwe health delivery system’s capacity to adequately deal with the current form of the virus.

At the weekend, South Africa’s health authorities announced they have discovered a new strain of Covid-19, which is spreading rapidly and is attacking more children than adults.

The new variant, known as 501.V2, is driving South Africa’s current resurgence of the disease, which is seeing higher numbers of confirmed cases, hospitalisations and deaths.

Zimbabwe Nurses Association (Zina) president Enock Dongo told the Daily News yesterday that with constant movement of people between the two countries, there is a high possibility the new variant would reach Zimbabwe.

Beitbridge border post was officially reopened to the public on December 1, with travellers required to produce Covid-19 free PCR certificates issued not more than 48 hours before the date of travel.

There are, however, reports that hundreds of border jumpers are returning to Zimbabwe due to lax security and corruption by immigration officials.

“The country is not ready as we are already failing to control people in the first phase of Covid-19. However, people should gear up for more restrictions.

“Movement from other countries should be restricted, especially in the festive season because usually that is when people move around a lot,” Dongo said.

Senior Hospital Doctors Association president Shingai Nyaguse-Chiurunge said the new variant of the virus is of concern and the government should ensure that health facilities are well equipped to handle new admissions.

“Health facilities are better prepared than they were in March although they are still less ideal.

Nyaguse also wants to see more vigilant border control at Beitbridge as there is a high possibility the new variant of Covid-19 might reach our shores.

She also wants to see citizens adhering to the prescribed physical distancing protocols, wearing of masks and hand sanitising.

In recent weeks, most Zimbabweans have completely abandoned Covid-19 protocols as it appeared the virus was easing before the numbers began to spike sharply.