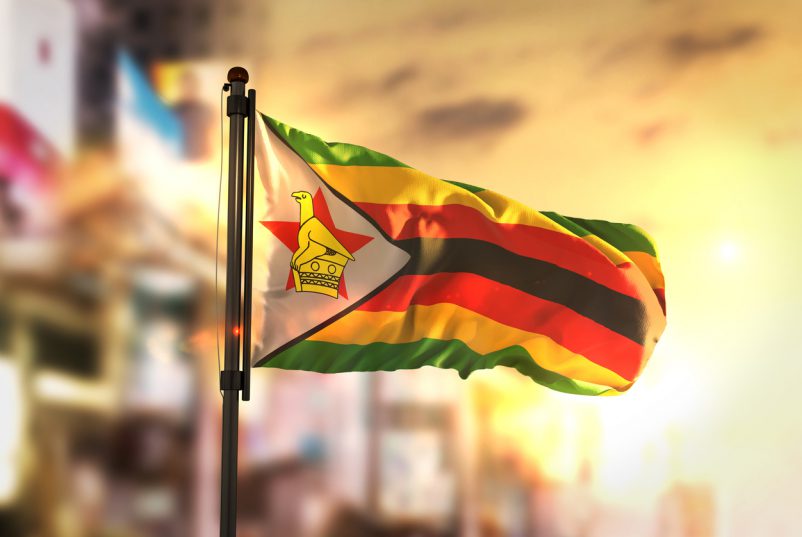 The elections body is already more than two weeks late, with elections looming at the end of next month.

The Zimbabwe Electoral Commission (ZEC) — who were under-fire for failing to release the voters’ roll to political parties before the proclamation of the election date — on Friday released an electronic copy of the voters’ roll.

ZEC chairperson Priscilla Chigumba on Friday insisted that all political parties were furnished with the provisional voters’ roll before the sitting of the nomination court on June 14.

She said they were now working on making sure that the printed format would be released soon.

“The commission is aware that the voters’ roll is a critical component of the electoral process and, in some instances, is a source of electoral disputes,” Chigumba said.

Chigumba said all the nominated candidates would get an electronic copy of the roll.

On June 14, council, parliamentary and presidential candidates filed their papers at the nomination courts around the country, where a record 23 candidates showed interest in vying for the presidency.

About 5.68 million people are on the register of voters.

The National Constitutional Assembly, represented by the Zimbabwe Lawyers for Human Rights, on Thursday dragged the ZEC to court demanding that the electoral body releases the roll.

High court judge justice Tawanda Chitapi ruled: “Provisional or final should be availed for scrutiny all the time so that there are no electoral disputes that may arise based on the content of the voters’ roll.”