Maziwisa and Pambuka were also ordered to report to the police once a month.

They are appealing against both conviction and sentence.

Mr Samukange said the sentence imposed was too harsh and excessive as the two were first offenders.

“You are human your worship, you might have made an error or might have been a little harsh in sentencing them. They might get a lighter sentence at the High Court.

“Another court might have a different approach. The State will suffer no prejudice by giving another court a chance to look at the case,” said Mr Samukange. 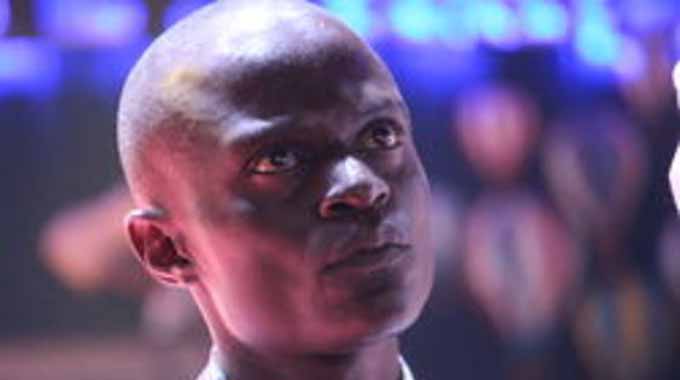 Facts are that on February 12, Fruitful Communications hosted a Zim-Asset conference at Meikles Hotel.

On March 8, Maziwisa and Pambuka took an invoice of $12 650 to ZPC with the intention of defrauding the firm.

They claimed that they had convened a Press conference on power projects in Kariba, Hwange and Batoka.

Maziwisa and Pambuka also claimed to have done Zim-Asset conference radio interviews on National FM and another Powertalk session on energy and infrastructural development, before sending a bill to ZPC.

Acting on the misrepresentation, ZPC paid the money.