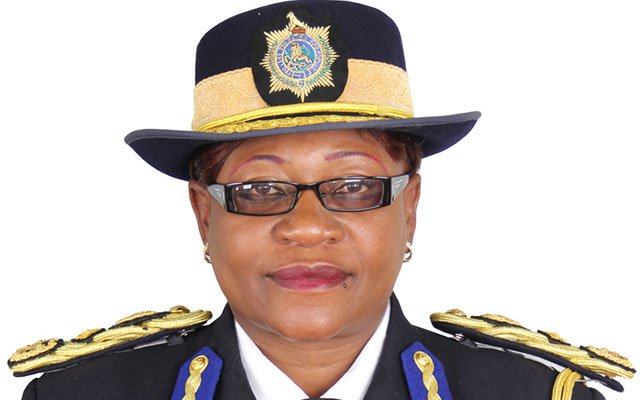 Crime Reporter
A total of 136 people died in about 1 400 separate road traffic accidents recorded countrywide during the festive season. The figures were recorded between December 15, 2017 and January 1, 2018.

Police said the number of deaths had increased by 47 people from 89 deaths recorded in the same period in 2016.

Snr Asst Comm Charamba urged members of the public to partner the police to curb carnage on the country’s roads.

Meanwhile, police have expressed concern over an increase in the number of pedestrians who were killed during the period between December 21 and 27.

A total of 27 pedestrians died compared to 12 deaths recorded during the same period in 2016.

Snr Asst Comm Charamba also said 14 murder cases were recorded in one week, with 10 of them involving couples.

Police have urged people to respect the sanctity of human life and avoid solving disputes through violent means.

In April last year, police said there was an increase in the number of murder cases arising from family disputes, beer drinking quarrels and other criminal activities.

As such, police warned members of the public to desist from carrying weapons such as iron bars, knives, machetes and axes that might be used to commit crime.

In November last year, former President Cde Robert Mugabe called for the restoration of the full effects of the death penalty, with all the conditions that existed prior to the adoption of the new Constitution in 2013.

This followed a steep increase in murder cases, where people were being killed with actual intent. The new Constitution allows the death penalty with certain variations.

Under Section 48, the law permits the death penalty only on a person convicted of murder committed in aggravating circumstances and gives the court the discretion on whether or not to impose the penalty.

The same section states that a death penalty cannot be imposed on a person who was less than 21 years old when the offence was committed or who was more than 70 years old.

“Further, the death penalty must not be imposed or carried out on a woman and the person sentenced must have a right to seek pardon or commutation of the penalty.