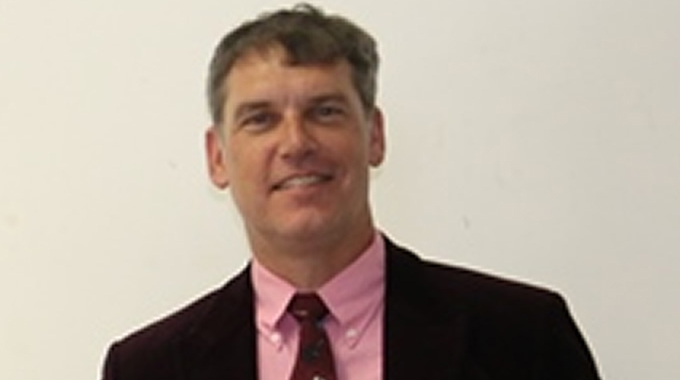 Felex Share Senior Reporter
The United States (US) yesterday confirmed that the quasi-political civil society organisations it had been funding to push the regime change agenda in Zimbabwe squandered funds meant for the “project”. The US said it had since suspended funding them and reported the matter to USAID office of the inspector general (OIG).
The OIG is an arm responsible for investigating the abuse of USAID programmes.

All the three civil society organisations, which are appendages of opposition political parties, deal with political and governance issues.

“We can confirm allegations of misuse of US funding by local Zimbabwean partners, and we referred the allegations to the USAID Office of the Inspector General (OIG),” he said.

“The OIG is an independent oversight office responsible for investigating such claims of possible fraud and other abuse or misconduct in USAID programmes. As a result of the initial investigation, USAID has terminated programmes with three partners and mandated corrective action on programmes implemented by two additional partners.

“The investigation remains open, and we cannot comment further on matters referred to the OIG.”
Project coordinators and managers diverted the funds to personal use, with some reportedly marrying more wives, buying luxurious cars and houses.

Some coordinators are said to have completed building houses a few months ago.
Mr Taylor added: “The United States remains committed to assisting the people of Zimbabwe, and invests millions of dollars each year to support a wide range of programmes to benefit them.

“Attempts to divert US funds from their intended use is unacceptable under any circumstances. USAID will continue to hold its partners to strict financial-accounting standards, and require regular audits to ensure the appropriate use of U.S. Government resources.”

The NGOs implicated in the scandal, whose salaries mainly came from the USAID, have denied abusing the funds.
They have been ditched at a time Zimbabwe is left with four weeks to hold its harmonised elections.

Most of the nefarious activities which were being carried out by the organisations ahead of the polls have been thrown into jeopardy.

Western governments used to escalate their machinations in a bid to influence results of elections in Zimbabwe by funding dubious projects.

ERC director Mr Tawanda Chimhini said they had responded to the USAID.
“Institutionally, we have written back acknowledging receipt of the letter,” he said. “We will wait for further communication from the USAID. Our relations with them remain cordial,” he said.

ZimRights director Mr Okay Machisa said it was not ideal to comment further as investigations were on going.
The USAID poured more than $850 million in the NGO sector ahead of the last elections in 2013, before it dumped the civil society organisations after opposition parties lost resoundingly to Zanu-PF in 2013.

It was also discovered that the so-called civil society organisations, most of them operating as affiliates of the Crisis in Zimbabwe Coalition, were supposed to conduct civic education using the money, but the donors discovered that no such programmes were undertaken.

Instead, the organisations were being accused of writing fake reports on the use of the money working in cahoots with some Zimbabweans at USAID, an arm of the US government tasked with disbursing the money.

Sources said investigations were instituted after some board members and the management committee of Crisis in Zimbabwe Coalition raised concern on how the funds released under the US democracy and governance were being abused by some directors and their friends.