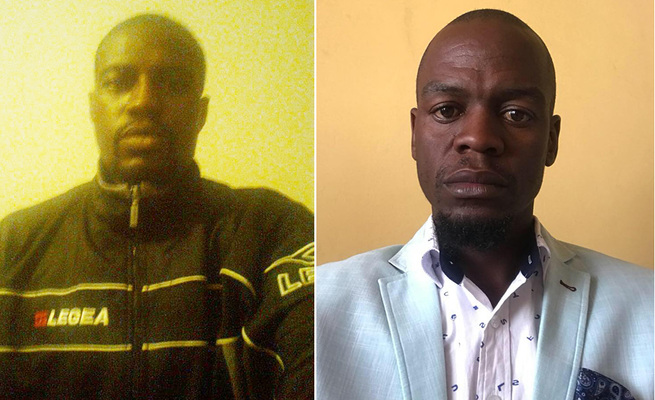 TWO soldiers, who gunned down a man in a US$40 000 heist in Hatfield, Harare, appeared in court yesterday facing murder and armed robbery charges,

Lameck Kabara and Christopher Charuma, both 39, appeared before magistrate Yeukai Dzuda who remanded them in custody to January 18.

They appeared in court together with their co-accused Perseverance Chihota (32), Tongesai Katoma (40) and Joseph John (32). They were advised to apply for bail at the High Court after the State opposed bail citing overwhelming evidence.

Charuma is based at the Air Force of Zimbabwe’s Manyame Airbase while Kabara is at the Zimbabwe Defence College.

The court heard that Charuma, who was deployed in Glen Lorne to perform VIP guarding duties, provided the rifle used in committing the crime.

The accused waylaid the decease’s relatives from their shop in the central business district after getting information that they were carrying a large sum of money.

Elvis Chijaka was shot dead after he responded to call for help from his sister who was in the house when the robbers attacked.

The robbers drove off in a white Mercedes Benz Kompressor C200 after ransacking the house and taking US$40 000 and other personal belongings.