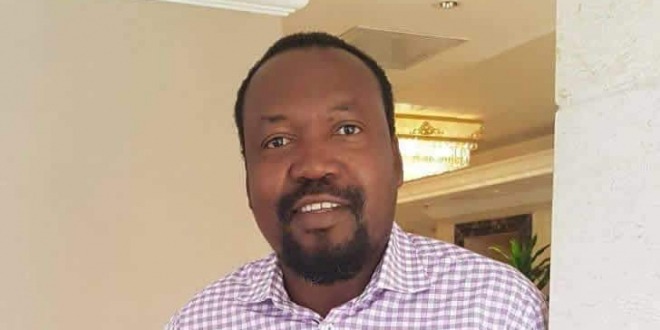 THE Manpower Planning and Development Amendment Bill, which is currently before Parliament, will include provisions to enable funding of innovative students that want to venture into manufacturing of goods and those that can come up with ideas to form service industries.

This was disclosed by Daniel Molokele, the chairperson of the Parliamentary Portfolio Committee on Higher and Tertiary Education in an interview over the Bill which was subjected to countrywide public hearings last week.

Molokele said the Bill would also be aligned to the Education 5.0 policy, which was coined to support and nurture entrepreneurship at higher and tertiary learning institutions.

The Bill will also establish professional bodies that will be funded by government to facilitate quality education and certification within given professions so that Zimbabwean students are equipped with internationally-recognised skills.

Mololeke said the amendment Bill also seeks to instil innovativeness on graduates so that they do not become employment seekers, but employers.

“Throughout the public hearings that we conducted so far as a committee, members of the public appreciated the provisions in the Bill as they are putting more emphasis on vocational learning so that students sharpen skills on where their talent lies. This is to ensure that colleges don’t continue producing jobless graduates,” he said.

Molokele said there is need to ensure that the country’s higher education sector also produces students of academic excellence to help solve problems affecting communities.
The Manpower Planning and Development Bill comes at a time when there is massive closure of industries in Zimbabwe.

Above 80% of the population is now employed in the informal sector.
The Bill also proposes for appointment of board members who will be responsible for administering the Zimbabwe Manpower Development (Zimdef) funds to increase accountability and transparency.

Before this proposal, the Minister of Higher and Tertiary Education was the sole trustee of Zimdef funds.

In 2016, former Higher Education minister Jonathan Moyo and his then deputy Godfrey Gandawa, and other officials Fredrick Mandizvidza, Shepherd Honzeri and Nicholas Mapute were accused of financial impropriety, which could have prejudiced the entity of nearly $500 000.