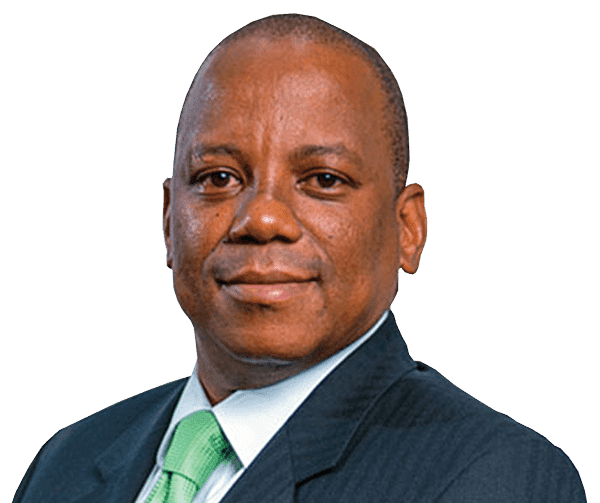 FORMER National Social Security Authority (Nssa) chairperson Robin Vela has filed a $5 million lawsuit against his successor, Cuthbert Chidoori, for allegedly causing the publication of a story claiming that the parastatal was losing more pensioners’ money as a result of his actions.

In the summons filed on Tuesday this week, Vela is also suing Zimbabwe Newspapers (1980)Limited as co-respondents.

The former Nssa board chair said the article by The Herald, as quoted verbatim was false, defamatory and misleading.

“The Herald article quoted verbatim an assortment of defamatory, false and misleading allegations made by the defendant (Chidoori) in respect of the predecessor board of directors of the National Social Security Authority (Nssa), which was chaired by the plaintiff (Vela),” he said through his lawyers, Chambati, Mataka and Makonese Attorneys at Law.

Vela further said Chidoori also accused him of “not executing due diligence” prior to making certain investments and that resulted in loss on some investments.

The former Nssa chair also said he was suing Chidoori for allegedly claiming that massive irregularities, some of which have turned out to be outright criminal, were perpetrated at Nssa while his board was in charge.

The article allegedly insinuated that Vela’s board procured an information technology system from Twenty Third Century Systems (TTCS) for US$10,4 million which ICT system worked just for two years and is now lying idle.

“His (Vela) reputation in commercial circles as an outstanding man of probity both locally and abroad has been decimated,” the lawyers said.
The respondents are yet to respond.