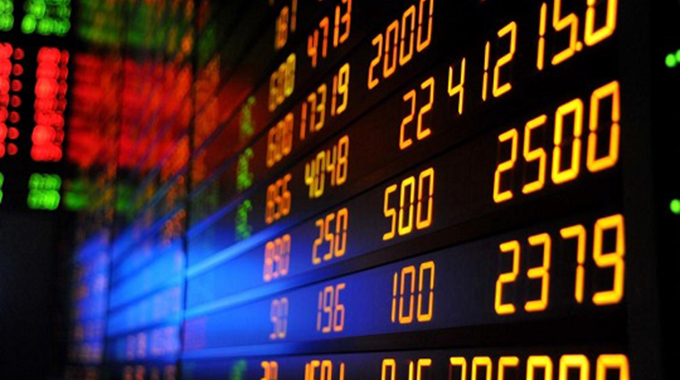 As a core activity, VFEX, will provide a gateway for companies in Zimbabwe, SADC, and the rest of Sub-Saharan Africa to raise capital in foreign currency. It will also provide investors to trade in the secondary market in hard currency. This means all global companies invested in Zimbabwe can now seek a listing on VFEX.

The launch of VFEX is one of the strategic initiatives being implemented by Government to stabilise the economy and attract foreign direct investment as building blocks towards a middle-income economy by 2030. The resort town of Victoria Falls was designated as a hub for tourism and financial services under the special economic zones initiative with a view of attracting tourists as well as luring investment through tourism. VFEX, a subsidiary of the Zimbabwe Stock Exchange (ZSE), will trade solely in foreign currency and mainly targets the mining sector in Zimbabwe and Africa as a whole. The new trading platform is also expected to help reduce foreign currency and settlement risks facing the economy.

“The establishment of this exchange today marks the beginning in earnest of our journey towards the establishment of an Offshore Financial Services Centre in Victoria Falls,” said Finance and Economic Development Minister, Professor Mthuli Ncube in his keynote address yesterday.

“The move will go down as the laying of the foundation stone of the Offshore Financial Service Centre and thus is a key pillar supporting efforts to grow Victoria Falls’ status as not just a special economic zone but an offshore financial hub.

Prof Ncube, who was accompanied by Cabinet ministers Dr Sekai Nzenza (Industry and Commerce), Winston Chitando (Mines and Mining Development) and Deputy Finance Minister Clemence Chiduwa, told stock market and financial experts, tourism and industry executives, among other business leaders who witnessed the launch that VFEX would be a game changer in the trading of securities in the country as well as a conduit for portfolio investments and foreign direct investment in the rest of Africa in hard currency.

“This will reduce foreign currency and settlement risk for our international investors. The launch of VFEX will also deal with exchange rate risk from portfolio investment into the country,” said Prof Ncube.

“As the Government of Zimbabwe, we saw an opportunity to work with the ZSE in creating a global platform for the trading of stocks in foreign currency, and to do it in a way that promotes foreign investment into Zimbabwe and the region.”

VFEX will begin official trading of Seed Co International shares on Monday next week with more companies to follow. Prof Ncube called on other

counters listed on ZSE to have a listing on VFEX to enable them to also obtain funding to retool and expand their operations.

Investors and issuers on the VFEX platform are set to benefit from several fiscal and non-fiscal incentives that have been approved by the Treasury. These include lower taxes ( 5 percent dividend withholding tax — for foreign investors only — and exemption from capital gains withholding) and reduced exchange control restrictions.

“The tax incentives will significantly create confidence in the operation of the offshore financing centre and attract capital from across the globe,” said Prof Ncube.

“Foreign investment is required to close funding gaps required to grow our economy. As part of the global picture, VFEX is also expected to offer pension funds an opportunity to invest in foreign currency denominated securities, enhancing the ability of pension funds to diversify currency risks and therefore grow sustainable value for pension funds assets.”

Government first approved the implementation of an offshore financial hub in Victoria Falls in 2012 before it had even approved the establishment of the Special Economic Zones. Prof Ncube then tabled the initiative in the 2019 National Budget, highlighting Government’s intention to set up an Offshore Financial Services Centre (OFSC) as part of the efforts to further develop the financial services sector, through provision of opportunities for global investment.

“We are all here today, testament to the efforts being done by the Government of Zimbabwe, through the leadership of His Excellency, President Mnangagwa to transform the country to an upper middle income economy by 2030 (Vision 2030),” said Prof Ncube.

Cognisant of the expectations from the international community in terms of repatriation of investments, the minister said VFEX will be useful in restoring investor confidence in the capital markets.

ZSE board chair, Mrs Caroline Sandura, said the VFEX will be a game changer if given the necessary support.

She also said VFEX will strengthen investor confidence in the local financial service sector and unlock funding for the productive sectors of the economy.

“As a commission we are pleased when new players approach us with innovative ideas that align with our official mandate. VFEX has been set up to facilitate capital raising in hard currency, which is what some of our productive sectors are in need of at the moment,” he said.

He commended the Government for coming up with VFEX in the midst of illegal sanctions imposed on the country, saying there is potential for a flourishing offshore financial services centre.