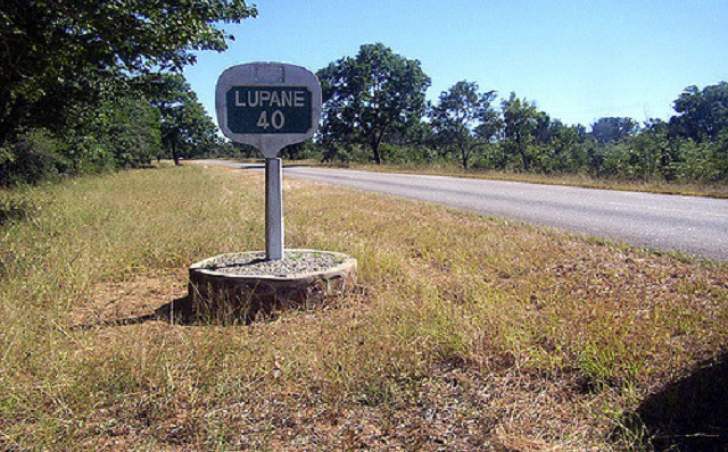 BY IRENE MOYO
LUPANE villagers in Matabeleland North province have blamed climatic shocks affecting their area to the abandonment of cultural practices such as rain-making ceremonies.

Sibangilizwe Ndimande, a villager from Pupu said communities had abandoned the culture of conducting rain-making ceremonies, which he believes has resulted in climate change.

“The climate has indeed changed judging from where we come from. Long back it used to rain a lot and people really did not have a problem with water shortages because they followed their culture,” Ndimande said during a Lupane Youth Development Initiative discussion on how communities can adapt to climate change.

“When the rainy season came, people gathered and performed traditional dances in their respective areas where communities asked for rain. In Tsholotsho they had a rain-making ceremony whereby elderly women and young girls gathered and prayed for rain.  Traditionally men are prohibited in those ceremonies which are performed where there is water. With the proper implementation of these traditional practices, the rains would come soon after the ceremony,” he added.

“Culture has been abandoned, and communities are suffering. Hunger and starvation are now the order of the day, and the rainfall patterns nowadays do not sustain the needs of the community. We now need interventions from the government.

“We need irrigation equipment so that we can start farming projects to get money and food security since there is inadequate rainfall in our area.

“We usually experience little or no rainfall, and there is only wind and cold weather. The harvests are no longer enough for commercial purposes. We only harvest to eat,” Mpofu said.

The Matopo Youth Development Initiative said available water sources such as boreholes were now overwhelmed and failing to cope with demand as existing dams usually dry up long before the next rainfall season.