Zimbabwe’s President Emmerson Mnangagwa has instituted a number of reforms which should right the country’s economy. 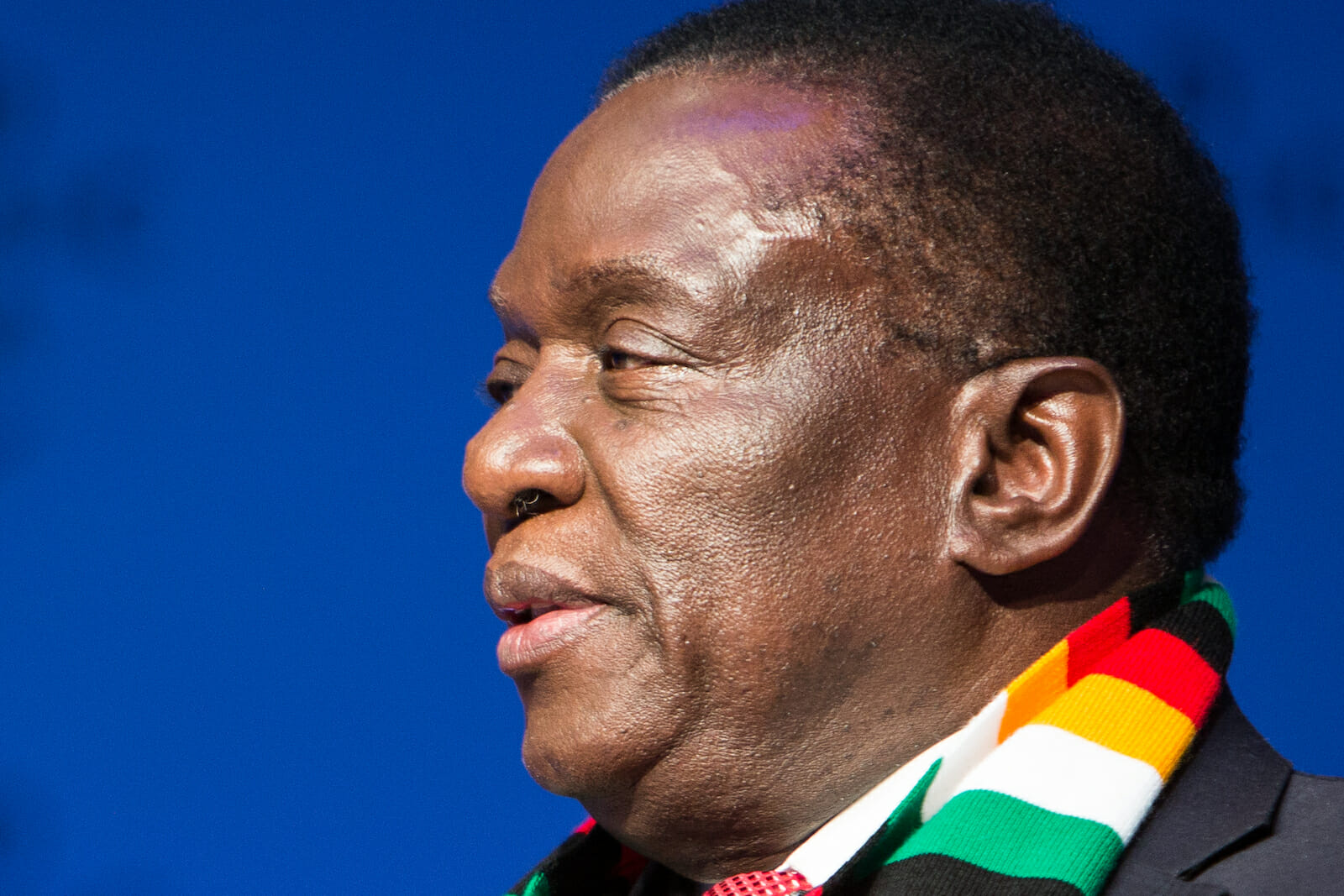 Moreover, the sanctions imposed on Zimbabwe by the U.S. and the EU following Mugabe’s controversial land reforms some 20 years ago, continue to stifle the Zimbabwean economy, limiting the country’s access to foreign lenders. The situation was exacerbated by the severe drought and Cyclone Idai that hit the southern African state in March.

-Despite these setbacks, the government has advanced its reform agenda and begun to open up economic, political and media spaces. It is reviewing 30 Mugabe-era bills and is in the process of upgrading them to Western standards. These include the much-criticised Access to Information and Protection of Privacy Act (AIPPA) and the Public Order and Security Act (POSA). The former was repealed last month and replaced by the Freedom of Information Bill, which seeks to uphold citizen’s rights to access information in line with the Zimbabwean Constitution and established international norms. The latter is expected to be succeeded by the Maintenance of Peace and Order Bill (MOPA) soon, which aims at ensuring the freedom of assembly and modernising the management of public gatherings.

Meanwhile, the government already yielded tangible results with a budget surplus of $2.5 million between January and July 2019 and a positive current account for the first time since the adoption of the multi-currency regime in 2009. Zimbabwe’s challenging currency reform is supported by the International Monetary Fund (IMF), with whom the government signed a two-year monitoring programme that could earn it debt forgiveness and future financing.

Another significant milestone in Mnangagwa’s reform programme concerns land ownership, which marks a departure from his predecessor’s anti-white stance. Unlike Mugabe, who evicted white farmers and limited their land leases to five years, Mnangagwa publicly declared that white commercial farmers are now free to apply for land, extending 99-year leases to all farmers – independent of their skin colour – and compensating white farmers.

However, these positive developments are at risk of being undermined by opposition forces, who announced a two-day general strike in late July. The Zimbabwe Congress of Trade Unions (ZCTU), which is widely seen as an extension of the opposition MDC, called on workers to mobilise for a mass “stay away” to protest against the “deteriorating economic situation.”

As a union representing workers with divergent political views, the ZCTU is supposed to be apolitical. However, the ZCTU has unilaterally decided to align itself with the MDC, and in tandem, they organised demonstrations that had little to do with the welfare of workers but rather with the objective of overthrowing the democratically elected government.

The protest dates have been strategically chosen to take place during key moments for Zimbabwe on the world stage. The first coincided with Mnangagwa’s election victory in August 2018, while another occurred in January this year when Mnangagwa was on a five-nation tour, including a high-profile visit to the World Economic Forum in Davos. The next protests are expected to be held around yet another major international event: the UN General Assembly in New York in September, which Mnangagwa plans to attend.

Investigating previous protests, an international commission of inquiry, chaired by former President of South Africa Kgalema Motlanthe, concluded that “the protests were pre-planned and well-organised as shown, for example, by the evidence of the pre-election speeches of the MDC Alliance leaders and the evidence of all of the events that took place on the 1st of August 2018 including the fact that groups arrived with an assortment of objects such as containers of stones, bricks, logs, and posters, which they used in their demonstrations.”

Highlighting the violent nature of the protests, which caused extensive damage to property, the commission found that “the rioters were forcing ordinary people who were conducting their day to day business to join the riots” and “injury had been incited, pre-planned and well organised by the MDC Alliance.” In early July, a senior MDC official declared that his party would “overthrow” President Mnangagwa before his term expires in 2023.

The controversial partisan politics of the trade union have been condemned by some of its members, such as the Zimbabwe Teachers Association (ZIMTA) that recently pulled out of the labour umbrella body. Some critics say that the body cannot genuinely represent workers’ rights by aligning itself with the MDC Alliance headed by Nelson Chamisa, who pleaded a court case for the dismissal of some 30,000 workers back in 2015.

Internationally too the ZCTU has fallen into disgrace, failing to get funding from the International Labour Organisation and Germany’s Friedrich-Ebert-Stiftung, who informed the ZCTU leadership that they would not fund any violent protests in Zimbabwe, but rather issues related to peace-building and dialogue.

Meanwhile, Mnangagwa has re-launched a Tripartite Negotiating Forum between labour, business and government to build a stronger social dialogue and to protect workers’ interests while expressing his vision of reaching an upper-middle-class income status by 2030 (Zimbabwe has just been upgraded to lower-middle-income status by the World Bank last month). And in an effort for unity and reconciliation, he kick-started the Political Actors Dialogue and reached out to the opposition.

Unfortunately, Chamisa’s MDC Alliance has rebuffed the extended olive branch. The opposition appears more interested in power politics than supporting Zimbabwe’s reform process, which is a unique chance for the country to turn the page following decades of economic and political mismanagement.