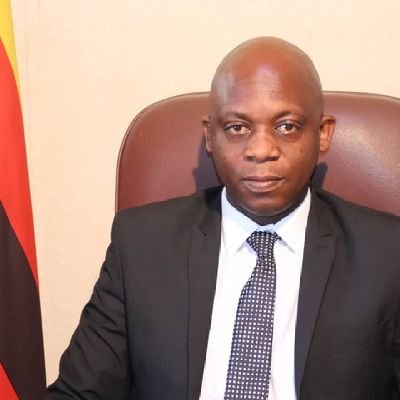 BY TAFADZWA KACHIKO
THE Zimbabwe Electoral Commission (Zec) yesterday claimed that its voters roll was “very perfect” after only 1% of registered voters made corrections to their details.

Statistics released by Zec yesterday show that the turnout for the delimitation voters roll inspection was 50,03%, with 2 904 253 voters out of 5 804 497 registered voters confirming their details.

Zec said it received 27 788 (0,96%) requests for corrections on name changes, spelling errors and addresses, among others.

Zec spokesperson Jasper Mangwana told NewsDay that the few number of errors showed that the voters roll was perfect.

“27 788 queries came from the people that needed corrections. Some changed names, surnames and some were just typo errors, which is 0,96%. It means that the voters roll is very perfect and there is no reason to continue to worry saying the voters roll is

in shambles when the owners of the details have inspected them,” Mangwana said.

“50,03% (turnout), that’s a huge number. If you’re the owner of information coming to inspect and you’re happy with it, it means that what the commission is doing is in compliance with the level of accuracy needed by a lot of people.”

Mangwana said Zec had since started effecting the corrections.

But opposition parties, political analysts and election watchdogs said the voters roll could only be said to be clean if Zec addresses concerns raised by civil society organisations.

“It will be premature to validate the perfectness of any voters roll before it is subjected to a comprehensive audit and public scrutiny to ascertain its completeness, currency, and accuracy,” Citizens Coalition for Change interim deputy secretary for elections Ellen Shiriyedenga said.

“The public has not had sight of the updated delimitation voters roll. There is a potential under-registration of over two million eligible voters.”

Zimbabwe Election Advocacy Trust executive director Ignatius Sadziwa said: “The voter inspection turnout figures are far from pleasing despite a mobile searching platform which we hoped was going to ease the process.

“It’s incumbent on all stakeholders to engage and build consensus around citizens on such important national
issues.”