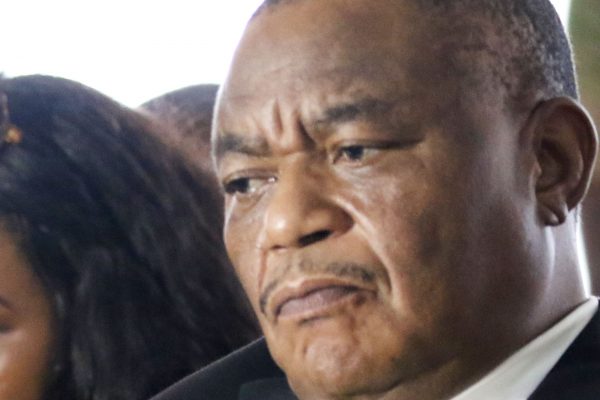 Vice-President Constantino Chiwenga is still hospitalised in China, the government said yesterday, dismissing claims that the former military commander was back in the country.

“When he comes back, President Emmerson Mnangagwa will make an announcement and so we need to wait for that announcement,” he said.

“He is still in China, but he is doing amazingly well, and I spoke to him at the beginning of (last) week, he is ebullient and very sharp.

“President Mnangagwa also spoke to him last Monday and he said he is on the mend and is responding to treatment very well.”

In July, Mnangagwa told a Zanu PF meeting that Chiwenga was recovering well in South Africa and was able to do physical exercises on his own.

However, a month later, the government announced that he had been flown to China for further tests.

Earlier this year, Charamba said Chiwenga was on a “special diet” as he battled a “serious ailment”, which is causing him to develop stomach acids.

Chiwenga (61) has suffered several health setbacks since becoming VP after he led a coup that toppled former president Robert Mugabe in 2017.

They included attacks such as the lightening of his skin and swelling of hands.

He was also injured in a blast at Bulawayo’s White City Stadium, which left two security aides dead, while several other people were injured including his wife Marry and Defence minister Oppah Muchinguri-Kashiri.