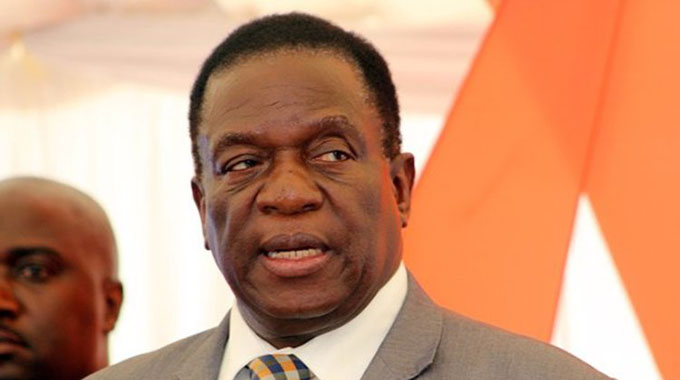 Walter Nyamukondiwa Chinhoyi Bureau
Former freedom fighters in Mashonaland West province have pledged loyalty to Zanu-PF and are holding a series of meetings to drum up support for the party ahead of harmonised elections.

He said war veterans, collaborators and detainees were solidly behind the party and its candidate President Mnangagwa.

“We have begun rolling out campaigns in the province in support of our President and the ruling Zanu-PF party.

“We want to raise awareness and the response so far is overwhelming.

“Our members are coming out in their numbers and they are in one accord in supporting the party and the President,” he said.

The outreach programmes started in Hurungwe on Thursday last week.

Other such meetings have been tentatively set for Kadoma and Zvimba districts.

During the meetings, members are given a platform to air their grievances.

“Whenever people meet there are bound to be welfare issues that arise and some of the grievances include uplifting their lives and these I am sure will be attended to in the shortest possible time,” Cde Muwoni said.

He said the liberation fighters are getting support from youths during their meetings which help spread the message on the liberators and Zanu-PF party ideals.