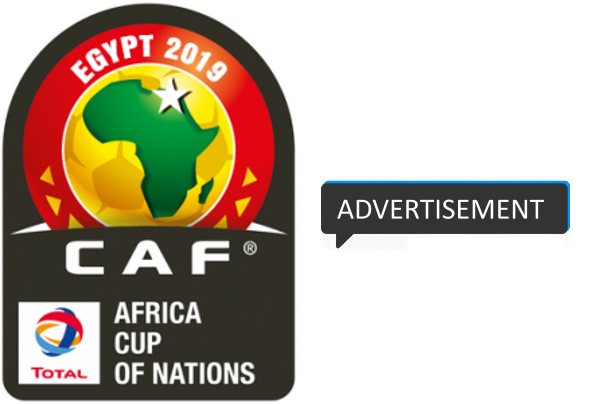 The Zimbabwe Warriors are all set to face the host team, Egypt, in the Africa Cup of Nations 2019 on June 21. The match was announced at a beautiful event hosted just next to the iconic pyramids of Cairo, Egypt on April 12, 2019. The host country will be using six stadiums to host all the matches. Zimbabwe plans to take the tournament one step at a time, to qualify from the group stages as they were knocked out of the first after losing to all three opponents in the last three versions of AFCON.

Moving ahead in the competition

The country is in Group A with Egypt, the Democratic of Congo, and Uganda. After Egypt, Warriors will be playing against Congo and then Uganda. Zimbabwe has already played against Congo in the qualifiers, where they managed to win by 2-1. Sunday Chidzambwa is Zimbabwe’s head coach while Wellington Mpandare has taken over team member responsibilities. Felton Kamambo, president of ZIFA and Chamu Chiwanza, senior ZIFA board member were present at the event and will be attending all matches.

Mhofu is motivated and mentioned that they will do better this time. If everything goes as planned, they want to move ahead to the round of 16. From every group, two top means make it to the top 16. However, winning their first match against Egypt is going to be difficult because the host country has won the tournament seven times in the past.

This game would be Zimbabwe’s first match against Egypt since the 1993 World Cup qualifier, which the latter won by 2-1 only to be disqualified by FIFA later. They met the next time during the 2014 World Cup qualifiers Alexandria, which also resulted in Egypt winning by 4-2. If the team thinks practically, winning one of the three matches makes it possible for them to qualify for the round of 16 as Egypt will surely defeat the other two teams.

An event filled with legends and sports officials

South Africa is in Group D with Ivory Coast, Namibia, and Morocco. A number of South African football legends including Mustapha Hadji, Yaya Toure, Honsy Abd Rabo, Rigobert Song, and El Hadji Diouf were also present during the event. Toure was voted as the best football player in Africa for three consecutive years in 2011, 2012, and 2013.

Other who graced the event include Ahmed Ahmed, CAF President; Mostafa Boubaly, prime minister of Egypt; and Hassan Abo, Egypt FA supremo. For the first time in the history of AFCON, 24 teams will be participating in the tournament.

Cameroon, last season’s champions are placed in Group F along with Benin, Ghana, and Guinea-Bissau. The last AFCON was hosted in Gabon in 2017.