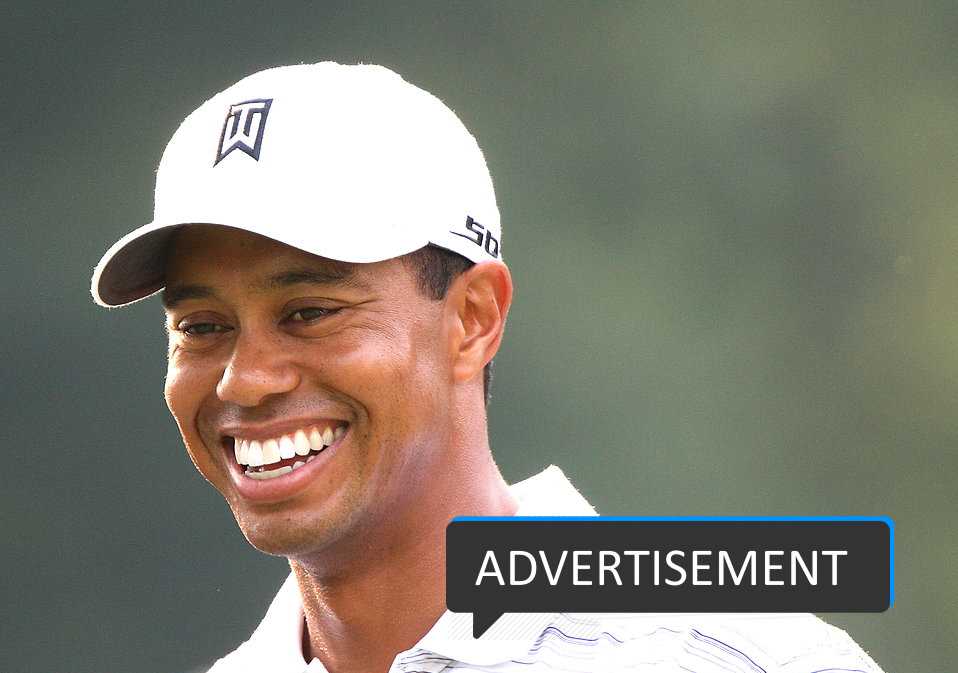 On April 14, 2019, Tiger Woods won his 15th major championship putting an end to an 11-year winning drought. This victory came against Brooks Koepka, Dustin Johnson, and Xander Schauffele. Until he won, many people thought that his career was on the brink of extinction, but the moment he won, the same people started saying that he is in competition to break Jack Nicklaus’s record of 18 major championship wins. Will it happen or not? Only time will tell!

If you are into Betway and have tried to out https://www.betway.co.za/, you know how many punters shied away from trusting Tiger to win. However, those who did make the bets on Betway won handsomely.

And there’s another record that Woods is chasing now, which is Nicklaus’s six major championship wins in Augusta. His Sunday win puts him only one win short of equaling the number. He won the last four titles in 2005. His latest win was all about breaking records and reclaiming his glory in golf. The win makes Woods the first person ever to record a win without leading after 54 holes. Woods isn’t the first person to win after a decade as the record is still held by Gary Player, which won a master’s championship 13 years after his previous win. He now holds 81 PGA Tour titles, just one shy from Sam Snead’s 82 titles.

Woods’s two children Sam and Charlie, mother Kultida, and girlfriend Erica Herman cheered him along with a large number of fans who showed up to watch the legend in his glory. After a final tap that put the ball into the cup, Woods celebrated with his iconic fist pump and threw his hands up in the air with a loud scream. As the crowd continued chanting his name, Woods ran to his family to hug his children. He, then, went to the scorer’s room to congratulate other golfers.

Woods said that he didn’t know why he screamed after he tapped the putt in. Having his kids there was like a full circle. Back in 1997, his father was there when the golf celebrity won his first Masters championship. Over the last 10 years, Woods had to undergo several health complications and injuries. He also went through a very public and nasty divorce and was arrested for drunk driving. All that’s in the past now because Woods is looking forward for another win in his kitty.

One of the first people to congratulate Woods was Donald Trump, president of the United States. Nicklaus, who has won 23 grand slams was the next, followed by world champion Serena Williams Super Bowl champion Tom Brady, and Olympic gold medalist Michael Phelps.

It was the back fusion procedure that Woods underwent in 2017 helped him return to his form. Recovery was difficult but was Tiger Woods fans we are over the moon with his comeback win.