The former Zimbabwe President died on Friday after battling ill-health. 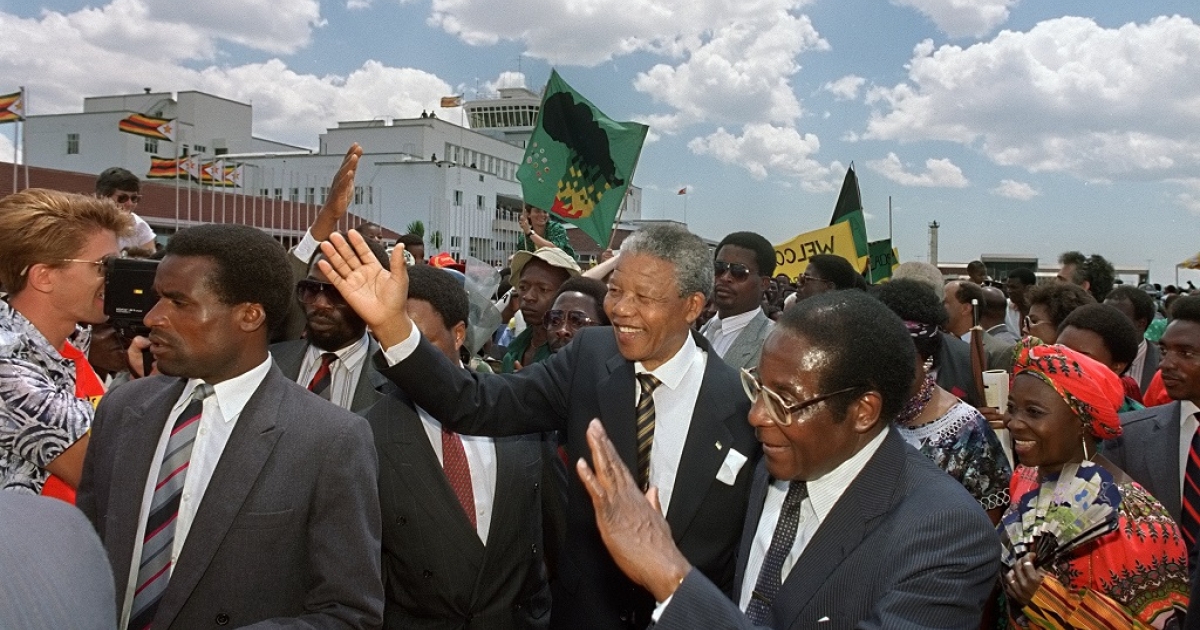 JOHANNESBURG – The African National Congress has extended condolences to Robert Mugabe’s family following news of his death on Friday.

In a statement, the party said Mugabe would always be remembered for his rallying cry: “Africa is for Africans, Zimbabwe is for Zimbabweans.”

“To the Mugabe family, we extend our heartfelt condolences.”

“To our friends in ZANU-PF be comforted that you have lost a leader whose service to his country will forever be inscribed. We mourn with you the passing of our friend, statesman, leader, revolutionary”, read the statement.

He was receiving treatment in Singapore.