WATCH | N1 bus crash survivors left with ‘nothing but clothes on their backs’, eager to see loved ones soon

“The passengers have been left destitute. They will be going home with nothing but the clothes on their backs,” transport department spokesperson Ayanda Allie-Paine said.

Source: WATCH | N1 bus crash survivors left with ‘nothing but clothes on their backs’, eager to see loved ones soon | News24

One lane remains open on the N1 north and three lanes on the N1 south in Johannesburg, after a bus caught fire on Wednesday morning on the highway, according to JMPD spokesperson Wayne Minnaar.

The bus, which was travelling from Cape Town to Zimbabwe, burst into flames near the William Nicol off-ramp. It was carrying 44 passengers, News24 reported earlier.

Minnaar added that traffic on the highway remains interrupted because the bus is still on the road. The blaze has since been extinguished.

According to Johannesburg EMS spokesperson Nana Radebe, over 10 passengers have been taken to various hospitals to get treatment for smoke inhalation.

Transport department spokesperson Ayanda Allie-Paine, who attended the scene, said no injuries and fatalities were reported although the passengers lost all their goods. Most of them were travelling home for the festive season, after a year of saving up. 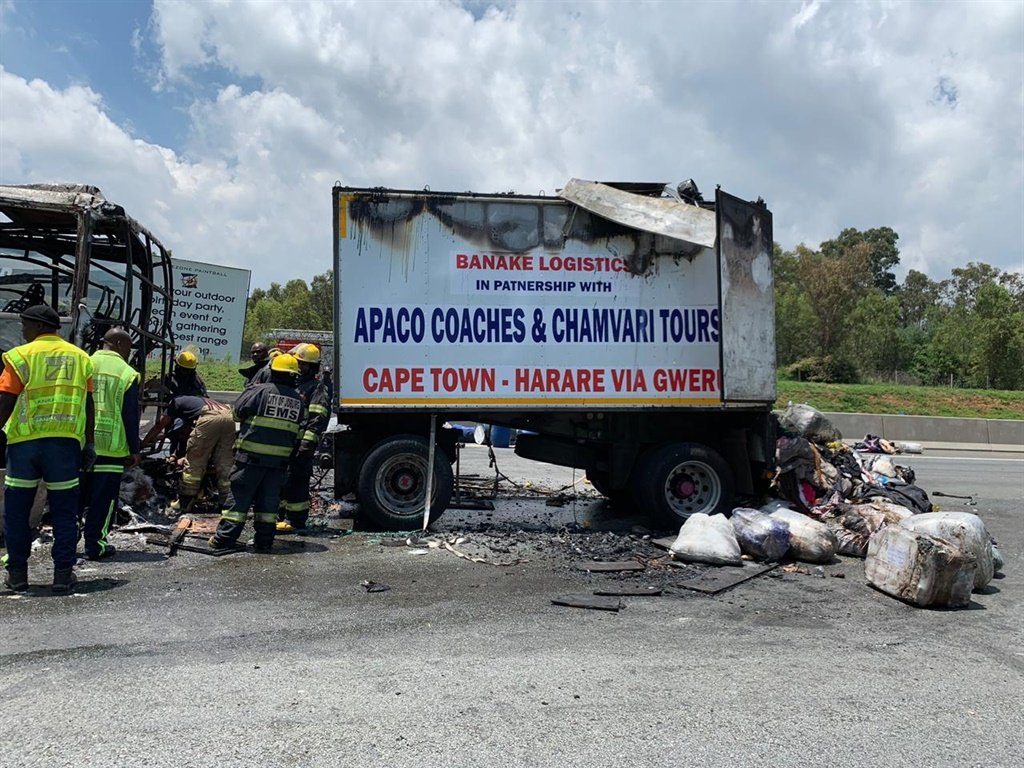 She said many of the passengers were women and children.

Paine had earlier appealed to the public for assistance with non-perishable goods and clothing for the victims.

“The passengers have been left destitute. They will be going home with nothing but the clothes on their backs,” Paine said.

Later she said the passengers had opted to go home immediately, as they were eager to see their loved ones.

She said no more supplies were required.

The bus owner, Ambassador Gabriel Setlhoke, told Allie-Paine that the vehicle had a fire extinguisher, but the blaze was just too big.

He explained that the bus was serviced and in a good condition with all the necessary permits to cross the border.

A passenger said the blaze started after the left tyre burst.  The police assisted in breaking the windows to allow passengers to exit. 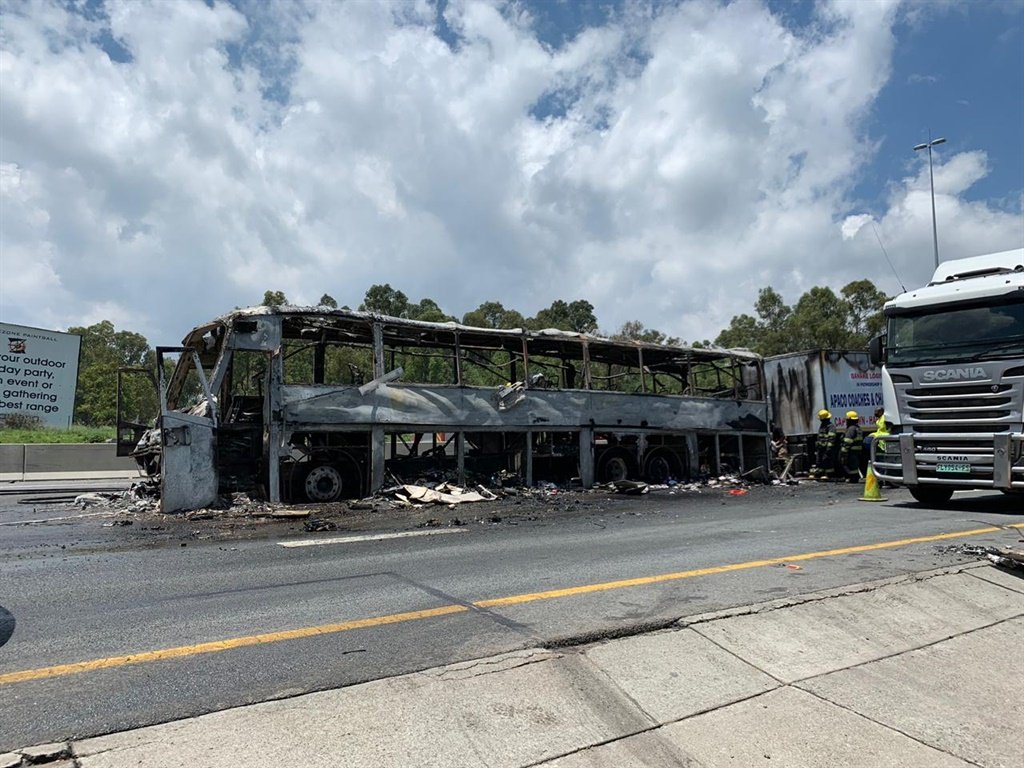 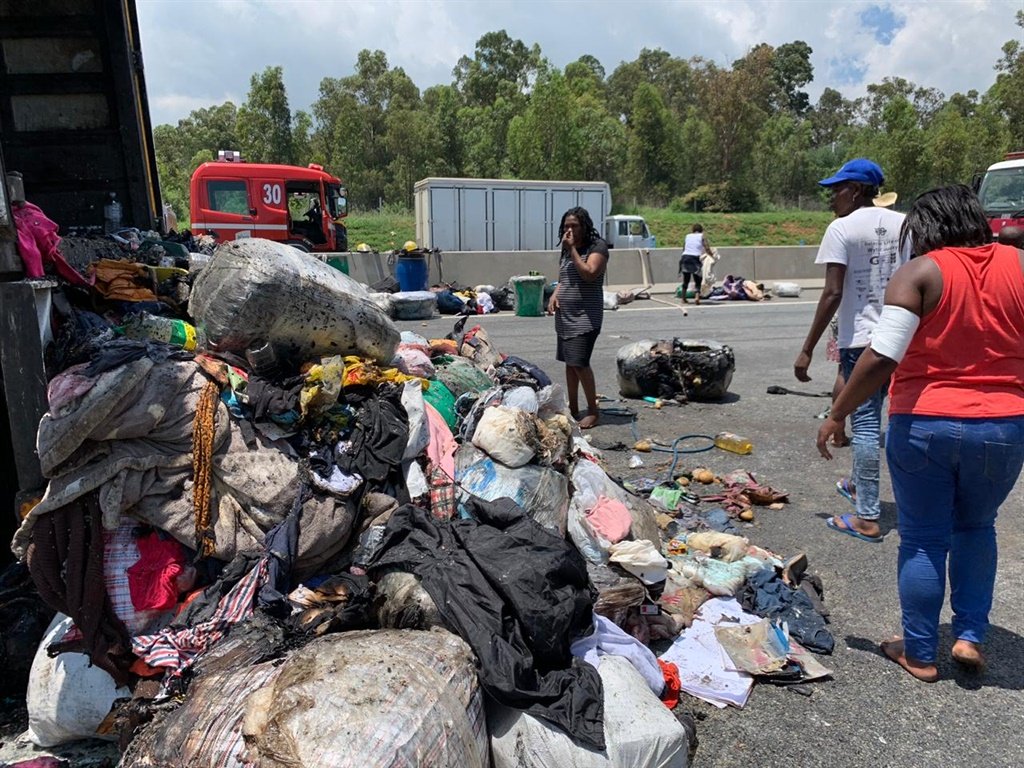