It was a very different Zimbabwe speech at this year’s UN gathering of world leaders after the fall last year of Robert Mugabe – he was known for tirades against Western powers, but new President Emmerson Mnangagwa is taking a conciliatory tone. 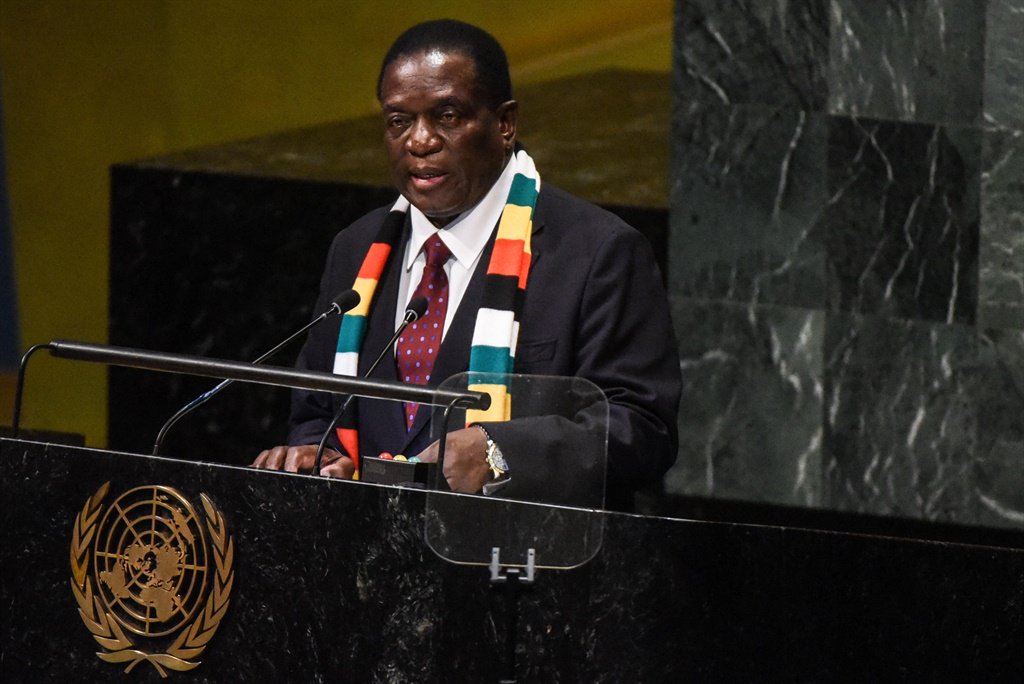 It was a very different Zimbabwe speech at this year’s UN gathering of world leaders after the fall last year of Robert Mugabe, long the source of tirades against Western powers.

New President Emmerson Mnangagwa was a former Mugabe enforcer, but he now styles himself as a reformer and says his country looks forward to playing a role as a “responsible member of the family of nations”.

Mnangagwa did briefly call on Wednesday for the immediate, unconditional removal of “continued illegal sanctions” as he badly needs foreign investment in Zimbabwe’s long-collapsed economy. He himself remains a target of US sanctions for alleged rights abuses.

But while the now-ousted Mugabe could be counted on every year for an acid blast at the US and others over perceived meddling, Mnangagwa stuck to the earnest language of “peace, unity and tolerance” as he insisted Zimbabwe is “open for business”.