Zimbabwe police arrested 10 union officials on Friday as they tried to petition the finance minister over low pay for teachers. Authorities have been cracking down on dissent in the country and preventing opposition-led demonstrations.

HARARE – Zimbabwe police arrested 10 union officials on Friday as they tried to petition the finance minister over low pay for teachers, witnesses said, extending a government clampdown on dissent that has hobbled the country’s main opposition.

Police with batons bundled the Amalgamated Rural Teachers Union of Zimbabwe officials into a truck outside the finance ministry.

196 people are talking about this

They also arrested the group’s lawyer, Douglas Coltart, and a journalist with online news outlet newzimbabwe.com who was filming the arrest, the witnesses said.

Grateful for response from the legal profession. All these lawyers (& others who weren’t in the pic) are here at Harare Central attending to our arrest. Also those arrested is a journalist Leopold Munhende who was covering the picket. Why arrest professionals doing our jobs? 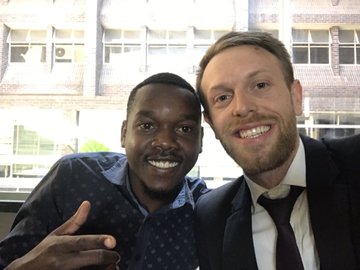 264 people are talking about this

I was pushed to the ground, beaten and kicked by riot police. I was simply asking the reason for my arrest – which is my Constitutional right. I was never informed of the reason for arrest. They put handcuffs so tight that I lost blood to my hands. #PayDayFuneral #BlackFridayZW 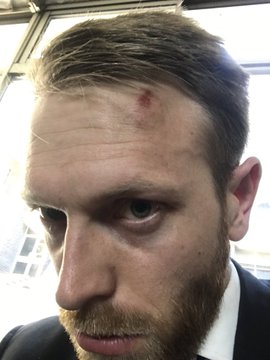 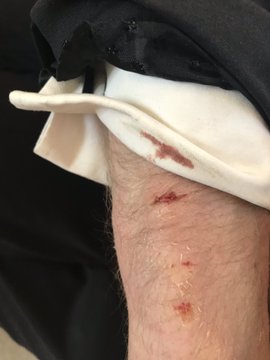 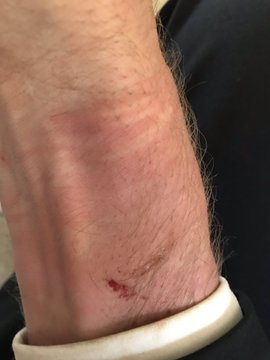 160 people are talking about this

The union had been trying to present a petition to finance minister Mthuli Ncube over teachers’ salaries, which average around 500 Zimbabwe dollars ($50) a month. Police spokesman Paul Nyathi could not be reached for comment.

The economy is mired in its worst crisis in a decade, and security forces have in the past week snuffed out five attempts by the main opposition Movement for Democratic Change (MDC) to hold street demonstrations, dashing hopes that the government might live up to promises of becoming more tolerant of dissent than the one it replaced.

He appeared before Harare magistrates charged with failing to stop the demonstration the MDC tried to hold in the capital a week ago, planned as the launch event for a nationwide protest movement against the government of President Emmerson Mnangagwa.

Chibaya, who was not asked to plead, denies the charge. State prosecutors opposed his application for bail, saying he would likely commit the same crime.