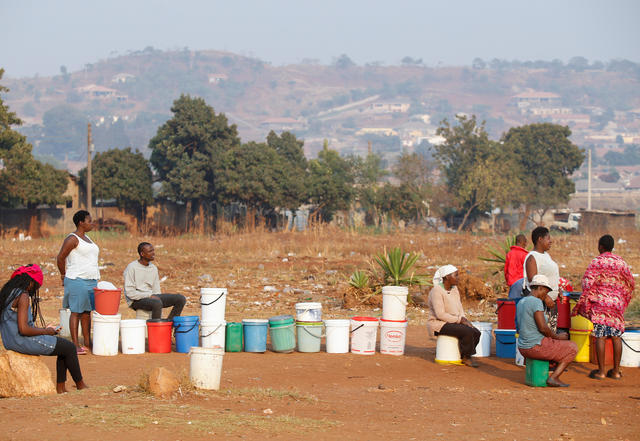 THE Community Water Alliance (CWA) on Tuesday called for urgency in addressing water challenges in Harare’s Budiriro high-density suburb where residents are fighting over water.

He said this during a training workshop to build social cohesion at public water points which was attended by stakeholders, including City of Harare, Social Welfare Department officials and police.

Gohori said: “Public water points (boreholes) have turned out to be the main access points with each borehole producing a daily average of 40 000 litres that serve an average of 150 households in high-density suburbs within Harare metropolitan province.

“The inadequate potable water produced at public points to augment water supply, has caused rising tensions on who has control over public water points, who has access to water and how as well as when.”

The training has revealed that some conflicts are emanating from interference by politicians and water barons who have assumed control of water points. He said: “Lack of transparency and accountability by water point committees on public funds collected as monthly contributions is another area of concern as they fail to give financial updates to communities.”

Police encouraged water point committees and members of the community to adopt non-violent conflict resolution mechanisms and to report all forms of violence.