DAM levels have started dropping in most parts of the country due to rising temperatures and increased demand and intensification of irrigation activities, the Zimbabwe National Water Authority (Zinwa) has said. 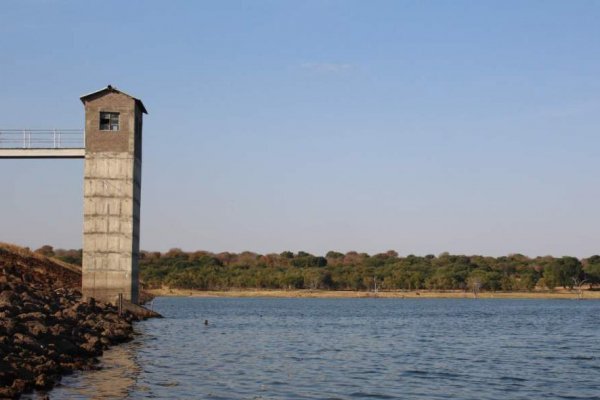 “Dam levels are now on the downward trend due to the rising temperatures. The stoppage of river flows in many parts of the country and the intensification of irrigation activity around the country also explains the steady decline in dam levels.

“Despite this decline, the Zimbabwe National Water Authority (Zinwa) wishes to assure the nation that the water in the dams is sufficient to meet the country’s domestic and irrigation requirements. Prospective raw water users are therefore encouraged to approach their nearest Zinwa catchment offices and sign water abstraction agreements that allow them to legally access water in Zinwa managed dams as prescribed by the law.

“Any use of water without the mandatory legal documentation constitutes a criminal offence in terms of Section 118 of the Water Act and offenders are liable to criminal prosecution,” the statement read.

Zinwa urged the nation to use water sparingly as the rise in temperatures also comes with a corresponding rise in water usage.

In Runde catchment area, Lake Mutirikwi, formerly Kyle, whose purpose is for water supply and irrigation to the Lowveld sugar estates, is 54,5% full, while Tugwi-Mukosi Dam, whose water is currently used for irrigation, is 77% full.