We are not sellouts: CCC

Source: We are not sellouts: CCC – NewsDay Zimbabwe 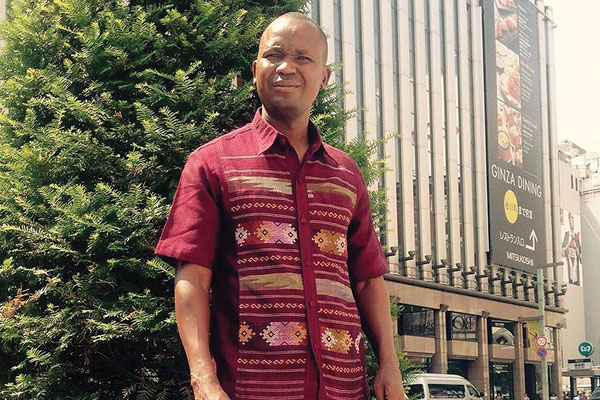 BY PROBLEM MASAU
OPPOSITION Citizens Coalition for Change (CCC) party says attending national events such as Monday’s Independence Day celebrations was meant to help shake off the “sellout” tag that was coined by Zanu PF to label all those in the opposition.

“New party, new approach. We are solving something by attending. Remember the tag of being foreign funded and unpatriotic,” Sibanda said.

But Zanu PF director for information Tafadzwa Mugwadi said CCC overtures would not stop the ruling party from seeing them as puppets of the West.

“They can’t undo it because sellouts and puppets have an indelible tag, a permanent tattoo on their forehead. They rejected the liberation struggle and continue to say we are not free, we are not independent and heaping praises to (Ian) Smith’s racist colonial establishment,” Mugwadi said.

“No one stops them from coming to national events because we fought for all, the puruvheyas, the auxiliaries, the back watchers, the sellouts, the puppets we fought for them all and gave them freedom.”

“This type of politics might soften the deep State. The deep State is largely made of heroes of the liberation struggle and they are wary of the cozy relations between the opposition and the Western world. So, attending Independence Day celebrations and acknowledging land reform is embracing patriotism as defined by the deep State and it, therefore, neutralises the narrative that (CCC leader Nelson) Chamisa and his party are sellouts,” Mlevu said.

Another political analyst Gibson Nyikadzino said: “There is no elite consensus in the CCC camp as it is riddled with inconsistencies regarding the land issue. (Tendai) Biti in March said CCC will reverse the land reform and give land to whites disempowering the black beneficiaries. Chamisa on the other hand said the land reform will not be reversed. There are no common values within the party.”

In his independence speech, Chamisa said it was important for the nation to respect and honour those who contributed to the country’s liberation struggle and urged Zimbabweans to unite and develop the country as a unitary force despite political
differences.

“It is not easy for us to have a liberated country where people worked hard and sacrificed their lives for us to enjoy this day. We have reclaimed our soil and as such, the soil remains ours,” Chamisa said.

On the issue of land he said: “The land that was given to the people through the land reform programme will remain ours. The programme is, therefore, irreversible. No one shall separate us from our land and we will remain united on the agreement we made as Zimbabweans to take back what is ours. Let us preserve the land and work hard to produce as a nation.”