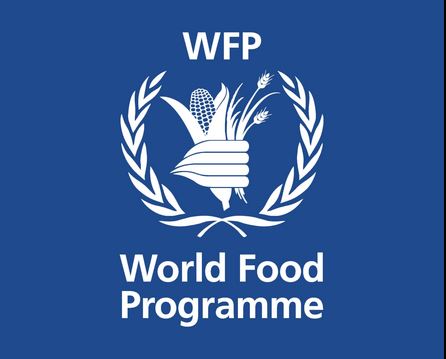 BY GARY GERALD MTOMBENI
THE World Food Programme (WFP) has warned of an impending food crisis in the country after global and regional food prices spiked upwards following Russia’s invasion of Ukraine.

WFP said most households in southern African  country have seen their purchasing power severely reduced due to the effects of the conflict, which is pushing up food prices across the globe.

“With food prices on a relentless rise since mid-2020, the additional pressure has pushed them into the realms of the 2008 food price crises. Food and Agriculture Organisation’s food price index reached an all-time high in February 2022 — and prices have remained volatile ever since,” the WFP said in a statement yesterday.

“The Ukraine war coincides with an agricultural season that has been marked by erratic rainfall and dry spells in different parts of Zimbabwe, while it is premature to talk about harvest outcomes, the United Nations World Food Programme is concerned about the status of crops in some regions. With tight global markets, we are likely to face elevated food prices, also driven by the increase in fuel prices, thereby eroding food security.”

Zimbabwe’s economy grew 7,4% in 2021 and Finance minister Mthuli Ncube expects it to grow by 5,5% this year. However, the WFP says economic growth will be affected by the country’s ability to address renewed food problems.

The WFP urged government to protect the most vulnerable people in Zimbabwe from the effects of the impending food crisis, and to strengthen food security and nutrition.

“Unprecedented crises like the one we are facing require an immediate reactive response to prevent vulnerable people from further sliding into poverty and food insecurity, once they are protected, it is possible to pivot and expand from emergency measures to longer-term development initiatives.”

Lands and Agriculture deputy minister Vangelis Haritatos told NewsDay that the Russia-Ukraine war had affected global food supplies, which has prompted government to work on improving its food supply chains.

“It will certainly have major benefits for Zimbabwe if we push towards food and nutrition self-sufficiency. We need to expedite production of all food crops and utilise all agricultural land. With our various strategies like the Agriculture and Food Systems Transformation Strategy, and numerous specific plans that touch on livestock, irrigation, and horticulture to name a few, we will ensure that Zimbabwe will certainly become food and nutrition secure,” Haritatos said.

Economist Prosper Chitambara said given the recent fuel price hikes, prices of foodstuffs had gone up and this would make it difficult for ordinary citizens to afford the country’s staple food, mealie-meal.

“There are also uncertainties in terms of how long this (Ukarian) crisis is going to last,” Chitambara said.