We don’t have prosecuting power: Zacc 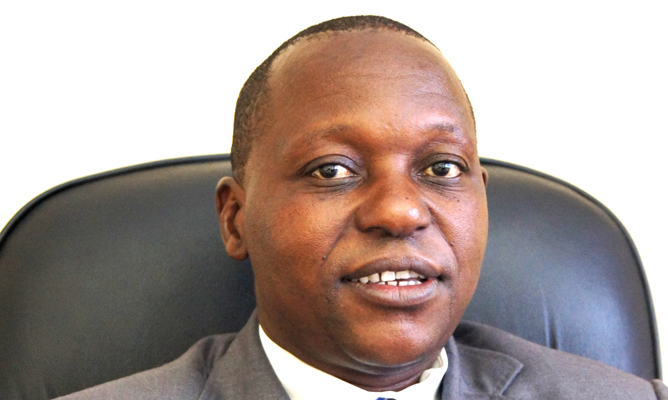 BY LORRAINE MUROMO
THE Zimbabwe Anti-Corruption Commission (Zacc) says its mandate is to investigate corruption cases and send the dockets to the National Prosecuting Authority (NPA), so should not be accused of letting corruption flourish under its watch.

This follows a statement posted on the Zacc website on Thursday, which stated that in 2021, four people were successfully convicted for corruption, while five were acquitted.

The statement triggered a backlash from civic society groups which accused Zacc of targeting “small fish” and failing to secure convictions of “big fish” at a time when they allegedly received US$33 million to fight corruption.

But Zacc spokesperson John Makamure yesterday said the anti-corruption body could not be accused of failing to get those accused of corruption prosecuted as its mandate is only to investigate graft.

Makamure also disputed reports that Zacc received US$33 million for its activities.

“Zacc has never received US$33 million. The government has never given any independent commission such an amount of money, and if you seek reference with the budget blue book, it will reveal that in 2020, Zacc received in local currency $74 million, $365 million in 2021, and according to the recent budget allocation for 2022, it received $913 million,” he said.

“We have never blown the alleged US$33 million, and I have continuously corrected that position. It is not for Zacc to prosecute, but rather our mandate is to investigate corruption and hand the culprits over to the National Prosecuting Authority (NPA).

“We just hand over dockets and, therefore, we should not be judged on the cases convicted and acquitted because that is the job of the NPA and the Judicial Service Commission. What we gave on our website is simply the number of cases that have been successfully completed by Zacc.”

Makamure said all dockets on cases of corruption were submitted at different stages before the courts.

“When cases are prosecuted, they are either convicted or acquitted and so the correct position is that there are still other cases before the courts,” he said, adding that in 2021, of the 180 dockets submitted to the NPA for prosecution, 40% were high-profile.