Two presidents; two different, yet equally vital, challenges in what promises to be a fascinating week in Davos upon which could hinge millions of dollars in investment . The well-being and future of millions of African families depends upon it. 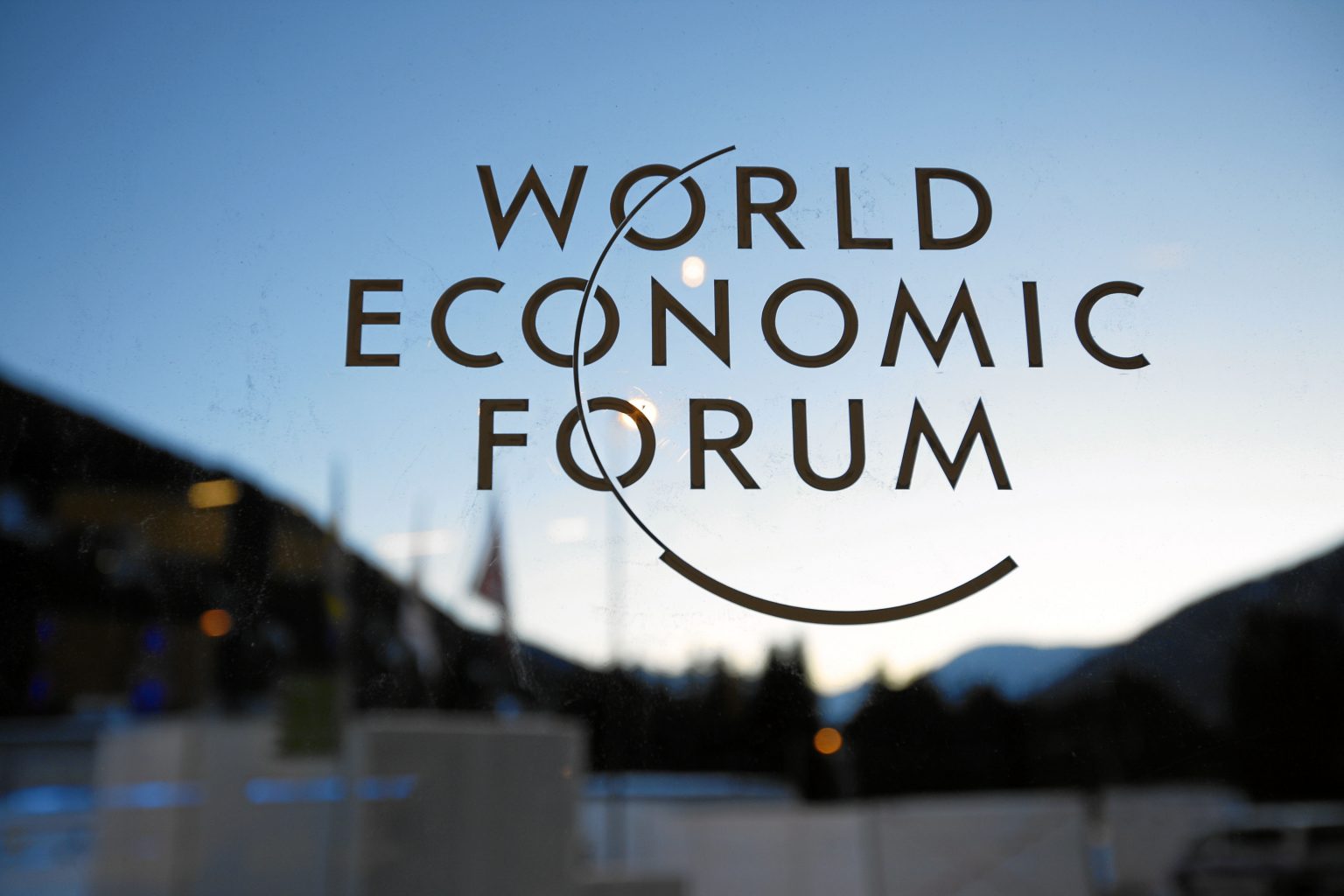 Zimbabwe is boiling over with anger right now. The economy is crumbling, commodities and currency are in short supply, petrol is expensive and scarce, the solution to the latter was for the government to double the price at the pump.  This led to hot headed violence on the streets of Harare, amid burning cars and flying bullets.

Ironically, he man who told the world he was going to sort out this mess and should be taking the heat is spending the next week, or so, in two of the coldest countries on earth. As I write he is in Russia and next week he will land in Switzerland to make another pitch for investors among the world money heavyweights at the World Economic Forum in the snowy ski resort of Davos.

President Emmerson Mnangagwa  – who came to power after a military takeover in November 2017 – countered criticism that he was one of the Zanu-PF old school by saying he would take radical steps to throw Zimbabwe open for business. He made all the right noises and appointed technocrats to his cabinet, instead of party stalwarts, like economist Mthuli Ncube.

Yet Mnangagwa’s first pitch to Davos for investment, in 2018, was weak to say the least. It was a vague document talking about tribunals to decide on compensation for farmers and a raft of lukewarm incentives to invest in what was once the food exporting jewel of Southern Africa.

At least one high profile CEO in Zimbabwe has called on Mnangagwa to cut short his trip to Davos to sort out the chaos and penury at home. Many struggling Zimbabweans are likely to agree.

Mnangagwa is just one of two new presidents from southern Africa with a point to prove at Davos this year.

The other is President Cyril Ramaphosa of South Africa in his first year in power. He made a sterling appearance at Davos, in 2018, full of hopeful speeches promising better days. He said corruption would be investigated and big fish put in court. It was all good tub-thumping stuff as he stepped up his campaign to take the top job, which happened the following month, after years of depressing talk of state corruption it was like a breath of fresh air.

Ramaphosa delivered, to an extent, yet his economy stubbornly refused to show strong growth and the currency is in worse shape than it was in the days of his predecessor – the discredited President Jacob Zuma.

This year Ramaphosa is likely to find it a bit trickier to catch the ear of investors as he tries to balance being open for business with an election in May. Voter-friendly talk of land expropriation without compensation and propping up the economy with taxpayers’ money is unlikely to go down well with hard-nosed investors. Also the euphoria that greeted Ramaphosa taking over the reins has died down.

Two presidents; two different, yet equally vital, challenges in what promises to be a fascinating week in Davos upon which could hinge millions of dollars in investment . The well-being and future of millions of African families depends upon it.