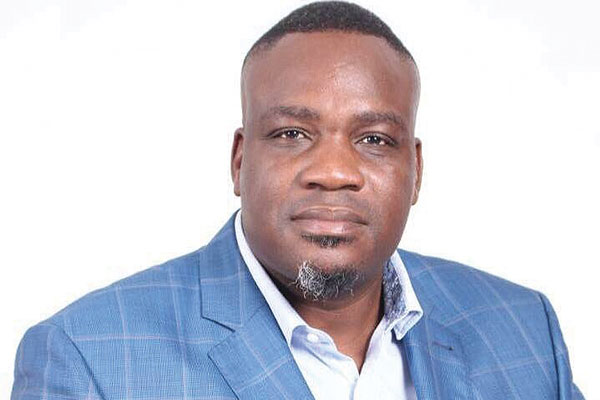 ZIMBABWEANS have been described as a people who still live under bondage despite the sacrifices made by heroes of the Chimurenga was during the struggle for independence.

This was said yesterday by analysts and opposition political parties who told NewsDay that the situation in the country did not exhibit characteristics of an independent country.

Speaking ahead of today’s Heroes’ Day commemorations, MDC Alliance secretary-general Charlton Hwende said the obtaining resembled what pushed the liberation fighters to take up arms against the colonial regime.

“The current generation of young people should learn lessons from the bravery, sacrifice and ideological clarity of the gallant youth of the 1970s.

“Forty years after independence, we are still to achieve the important one-man-one-vote objective of the liberation war. Elections under successive Zanu PF governments continue to be rigged, while many citizens are denied the right to vote in independent Zimbabwe.

“In the post-colonial State, the majority of black Zimbabweans are still excluded economically. Land and mineral resources are still owned by a minority population of blacks directly linked to the ruling party and its political elite,” Hwende said.

“The post-colonial regime has adopted and perfected the oppressive laws used by the pre-independence government. This has resulted in targeted arrests and abduction of opposition party members and perceived anti-government activists, as well as the closure of democratic space.”

Hwende said the country’s youthful population had the duty to complete the liberation struggle and free themselves from oppression.

“While the liberation struggle was about taking up arms, the current national democratic struggle is about occupying the streets and demanding free and fair elections in the spirit of citizens’ convergence for change,” Hwende said.

Crisis in Zimbabwe Coalition, a grouping of civic society organisations said the sacrifices made by liberation war heroes were being undermined by continued militarisation of key State institutions and closure of democratic space.

“The current situation in Zimbabwe, which has been characterised by militarisation of key State institutions, closure of the democratic space, persecution of dissenting voices, weaponisation of the Judiciary, gross corruption and plunder of national resources while the majority wallow in abject poverty and a constitutional crisis, among other vices, serves to betray the aspirations of the heroes who went to war to fight colonialism,” the coalition spokesperson Marvellous Khumalo said.

Khumalo said criminalisation of civil society work, enactment of draconian legislation and the push towards a one-party State was betraying the aspirations of liberation fighters.

In a statement, Zanu PF said it was because of the sacrifices of the liberation fighters that Zimbabwean were enjoying freedoms in the country.

President Emmerson Mnangagwa was saluted for honouring the First and Second Chimurenga heroes, especially the recent erection of the Mbuya Nehanda statue in Harare.

“The President has since taken a firm grip of the national finance system as of June 2020. There was the domestication of the national currency by banning or husbanding those who moonlighted as private central bankers, and in the dark process driving business and debilitating inflation,” he said.

Mutsvangwa said under Mnangagwa, there had been economic boom, especially in tobacco farming and the mining industries.