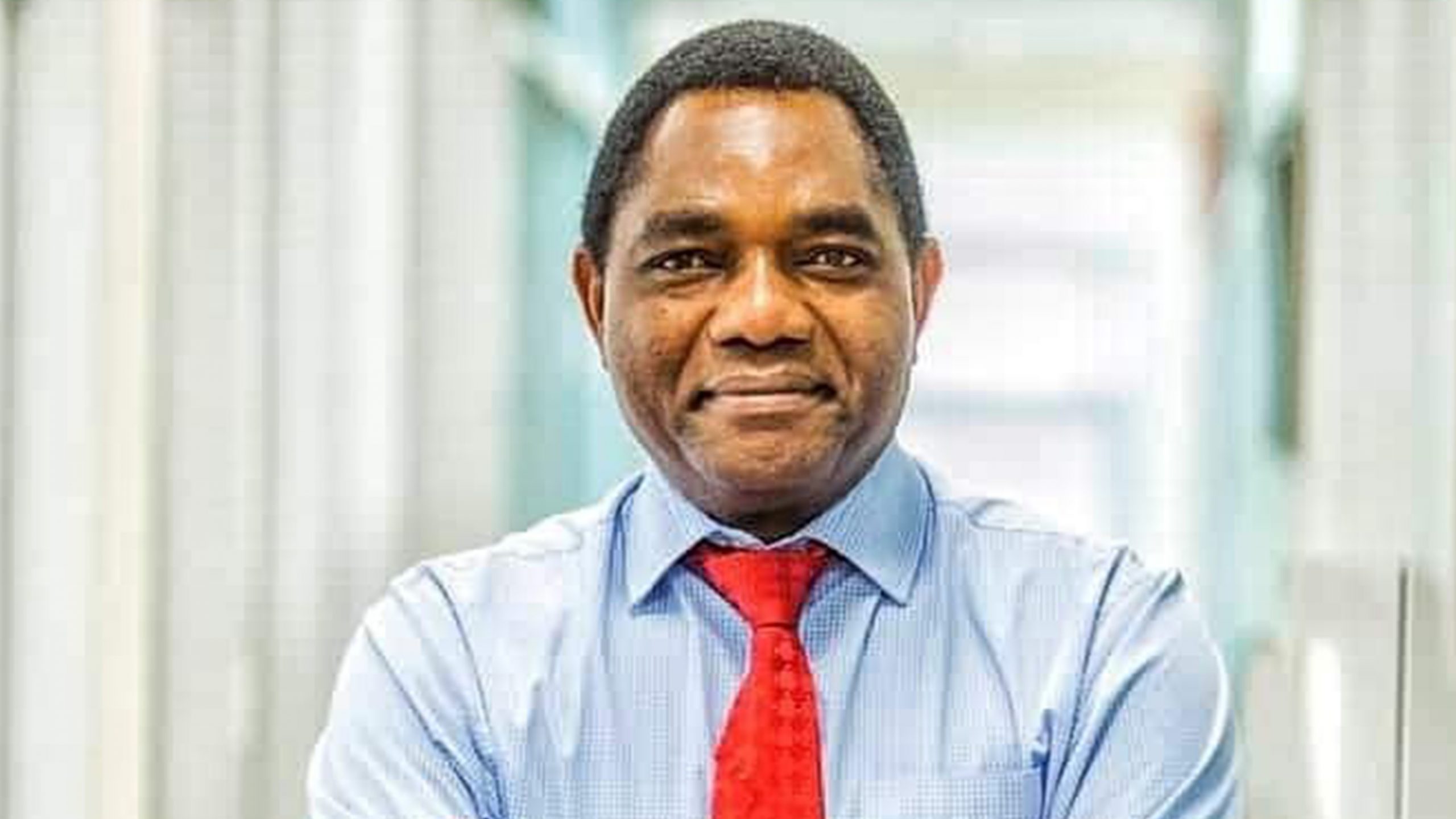 ZAMBIA’S ruling United Party for National Development (UPND) has accused Zanu PF of launching cyber-attacks against its leadership, which it says could sour relations between the two neighbours.

UPND’s Hakainde Hichilema scored a stunning landslide victory over incumbent Edgar Lungu in Zambia’s presidential election last month, the margin of his victory surprising pundits, but also showing the level of disillusionment with the performance of the former leader.

But UPND is seen as close to Zimbabwe’s opposition, the MDC Alliance after inviting its leaders, Nelson Chamisa and Tendai Biti and other opposition figures in the region to Hichilema’s inauguration.

At the inauguration, President Emmerson Mnangagwa had the indignity of having to share the platform with the opposition that the country’s courts have ruled to be illegitimate. His spokesperson, George Charamba recently attacked Hichilema as a “sellout” and it appears the ill-feeling between the two administrations is persisting.

UPND spokesperson Joseph Kalimbwe said Hichilema and his party were being targeted by Zanu PF cyber-attacks which he said were “scandalous”.

“We are in Zambia talking about the need to tackle corruption in our country but across the border Zanu PF supporters think the message is directed at them and so they start to attack and demonise us,” Kalimbwe tweeted.

“Not even our own political opponents attack us like they do. It’s scandalous!.”

Kalimbwe told NewsDay yesterday that they were being attacked on social media platforms by some Zanu PF members who were criticising Hichilema’s personality and policies.

He said the Zanu PF party has “always been uneasy” over UNDP’s close relations with Chamisa.

“We have always been victims of several online attacks on the party and the President. Not so long after the presidential spokesperson (Charamba) labelled President Hichilema a sellout, several other members of the ruling Zanu PF party attacked us online with regards to our policies which have nothing to do with Zimbabwean governance.

“Such actions do not guarantee amicable diplomatic ties.  UPND as a ruling party does not concern itself with the affairs of its neighbour, Zimbabwe, but on the contrary, Zanu PF members have been very much concerned with how President Hichilema runs Zambia.”

Zanu PF acting political commissar Patrick Chinamasa said he was not aware of any case where members of the ruling party had attacked the Zambian government.

He said if indeed there were attacks against UPND, from Zimbabwe, it was not from Zanu PF.

“I can’t comment on the alleged attacks against the Zambian party because I am not aware of such an incident,” Chinamasa said.

“I am yet to check on the alleged attacks. As Zanu PF, we remain friendly with the Zambian government. Zanu PF has never been a hostile party.

Zanu PF had been enjoying good relationships with Lungu, who reportedly banned MDC Alliance activities in his country.