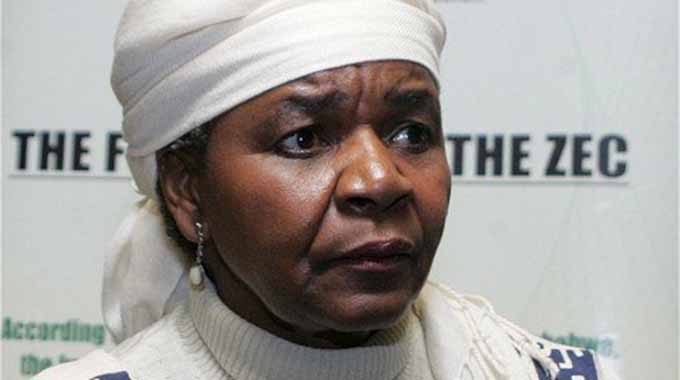 BY EVANS MATHANDA
THE Zimbabwe Electoral Commission (Zec) has said it has not yet officially recognised the controversial Citizens Convergent for Change (CCC) as a political party in Zimbabwe, NewsDay Weekender has learnt.

On Monday, a Bulawayo resident with strong Zanu PF links, Varaidzo Musungo, wrote to Zec claiming ownership of the name CCC, which has been widely used by opposition Nelson Chamisa’s MDC Alliance.

Zec spokesperson Joyce Kazembe said it was impossible to acknowledge receipt of CCC as a political party because it did not provide enough details upon notifying the commission of its existence.

“Zec does not register political parties, but it simply receives notifications upon formations of new parties,” she said.

There has been debate around the need to register political parties in Zimbabwe, with some people advocating for conditions on party registration.

Former Zec commissioner Qhubani Moyo said the biggest challenge over years was that there were no regulations that defined the registration of political parties in Zimbabwe.

“There is no law to register political parties in Zimbabwe,” he said.

“Political parties are not registered. All you do is to just write to Zec and say, we are a grouping of names A or B, which is why some people have been advocating for registration of political parties so that a political party can be defined in terms of what constitutes the political party, organic composition and so many things.”

Moyo said the country should copy what other countries do when a new party registers to contest elections to avoid confusion.

“I am told that there is also another party that has written to Zec under the name Zimbabwe Alliance for Movement Unit, and I think this is the Chamisa brigade trying also to create confusion on the name of Zanu PF,” he said.

“You can just decide today that you are now a political party and still contest for election. This is why we have so much confusion in Zimbabwe.”

In the run-up to the 2018 polls, Zec acknowledged existence of 123 political parties in the country.