HARARE – With millions of Zimbabweans devastated by a year of drought, rising hyperinflation and COVID-19, the United Nations World Food Programme (WFP) today appealed for an additional US$204 million to support over four million of the most food insecure over the next six months. 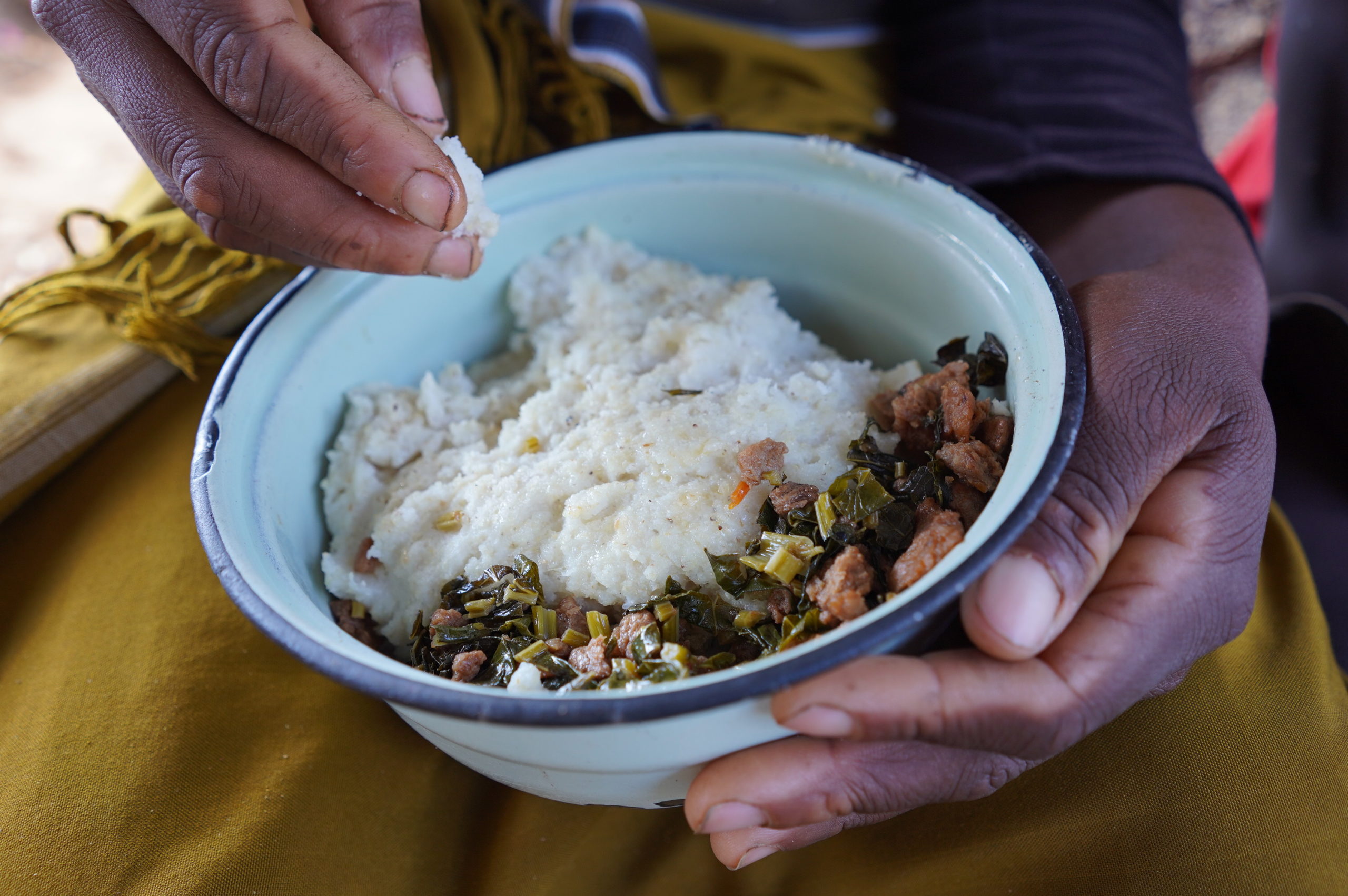 The appeal comes ahead of the ‘lean’ season, which risks pushing some 6.9 million people—nearly half of Zimbabwe’s population—into hunger by its March peak, according to the most recent national data. That includes roughly one-third of the rural population, who are expected to face “crisis” or “emergency” levels of hunger, and 2.3 million hungry urban dwellers.  Others are spared from falling deeper into acute hunger thanks to assistance from WFP and partners.“More than half of Zimbabweans in the rural areas are left no alternative but to skip meals, reduce portion size or sell off precious belongings in order to cope,” said Francesca Erdelmann, WFP Zimbabwe’s representative. “We are deeply concerned that if WFP does not receive enough funding to reach the four million people it intends to, families will be further pushed to the limit.”

The funding would allow WFP to provide the minimum amount of emergency food assistance to the most vulnerable 3.5 million rural and 550,000 urban dwellers, complementing the response of Zimbabwe’s government and other partners.

At least 7.6 million people have fallen into poverty this year — a million more than in 2019, according to the recent ZimVAC rural livelihoods assessment. Hyperinflation – a feature of the country’s economic challenges – has pushed the prices of basics beyond the means of most Zimbabweans.

COVID-19’s fallout has exacerbated the situation – making it especially hard for poor families to afford a nutritious diet, with incomes drying up due to the lockdown.

Subsistence farming families who make up three-quarters of Zimbabwe’s population and produce most of its food are also hurting because of a third successive drought-hit harvest this year.

While WFP delivers and saves lives with urgently needed humanitarian assistance, its work in Zimbabwe links with a strong resilience agenda to forge and protect developmental gains.