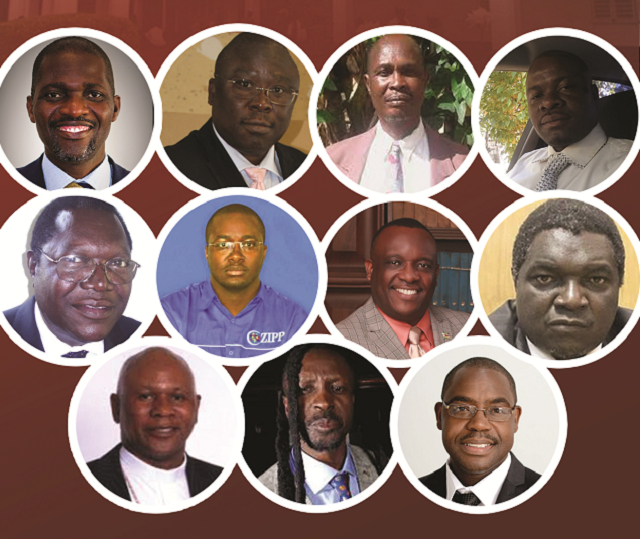 – Form agency for youths to engage the Government

– Uplift the lives of  citizens

– Reduce cabinet perks, number of foreign trips by the President and other Government officials

-Disband the Central Intelligence Organisation and the Zimbabwe Republic Police

– Attorney General, Prosecutor General and Auditor General to serve at the pleasure of the President

– Trimming of the civil service through abolishment of posts

– Reducing Cabinet to 12 or 14 ministers

– Building a Dynamic Economy from the Bottom Up

Munyanduri Tendai Peter
New Patriotic Front
– Balanced diet for everyone including egg, bacon and milk for every breakfast

– Nationalise all indigenised and privatised companies

– Partnering with church for community development

– Dual citizenship and scraping of visa requirements for Zimbabwean in the diaspora, their children and legitimate spouses

– Creation of national wealth through economic growth, industrialisation and modernisation

– Generational renewal in the leadership of political, business,  State and government institutions to ensure a progressive balance between continuity and change

– No shortage of money

– No shortage of medication in hospitals

– Ensure that the international business community invests in Zimbabwe

Mteki Bryan Taurai
Independent
– Has not said much since nomination day. What is known is he is a musician and also runs businesses in Harare