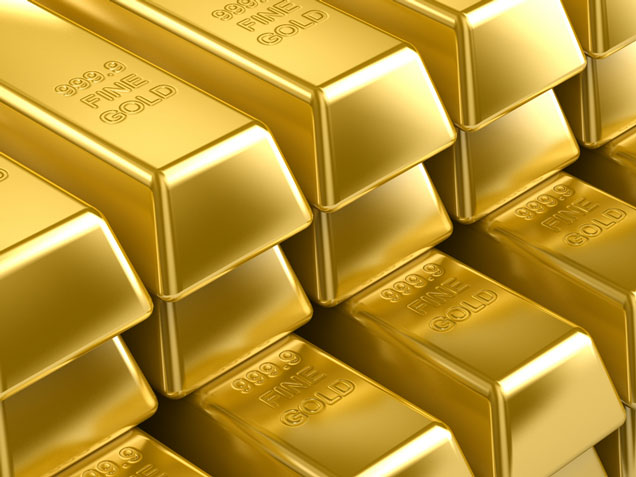 The improved month-on-month export performance during the period under review was largely buoyed by a surge in the selling of semi-manufactured gold including gold plated with platinum, which fetched the country $150,7 million an increase from the $89,1 million realised from the same commodity in May.

During the comparable period last year, the country had accumulated $264,4 million from exports compared to the $384,4 million achieved last month.

Data from the Zimbabwe National Statistics Agency (Zimstat) also indicates South Africa is the country’s largest trading partner. It was the biggest importer, importing $152,7 million up from $124,8 million.

Since the liberalisation of the economy in February 2009, concerted efforts were being made by various stakeholders including the Government and Reserve Bank of Zimbabwe to drive the economy towards an export-led growth. Although Zimbabwe reduced its trade deficit by 25 percent last year to $1,5 billion, a lot still needs to be done with Government this year targeting to further reduce the trade balance to less than $1 billion.

According to a recent report by the United Nations, Zimbabwe is among the developing countries that heavily rely on commodity exports due to limited diversification of their economies. And due to suppressed production, Zimbabwe also relies on importing key raw materials for its industry, which drains the scarce foreign exchange in the economy.