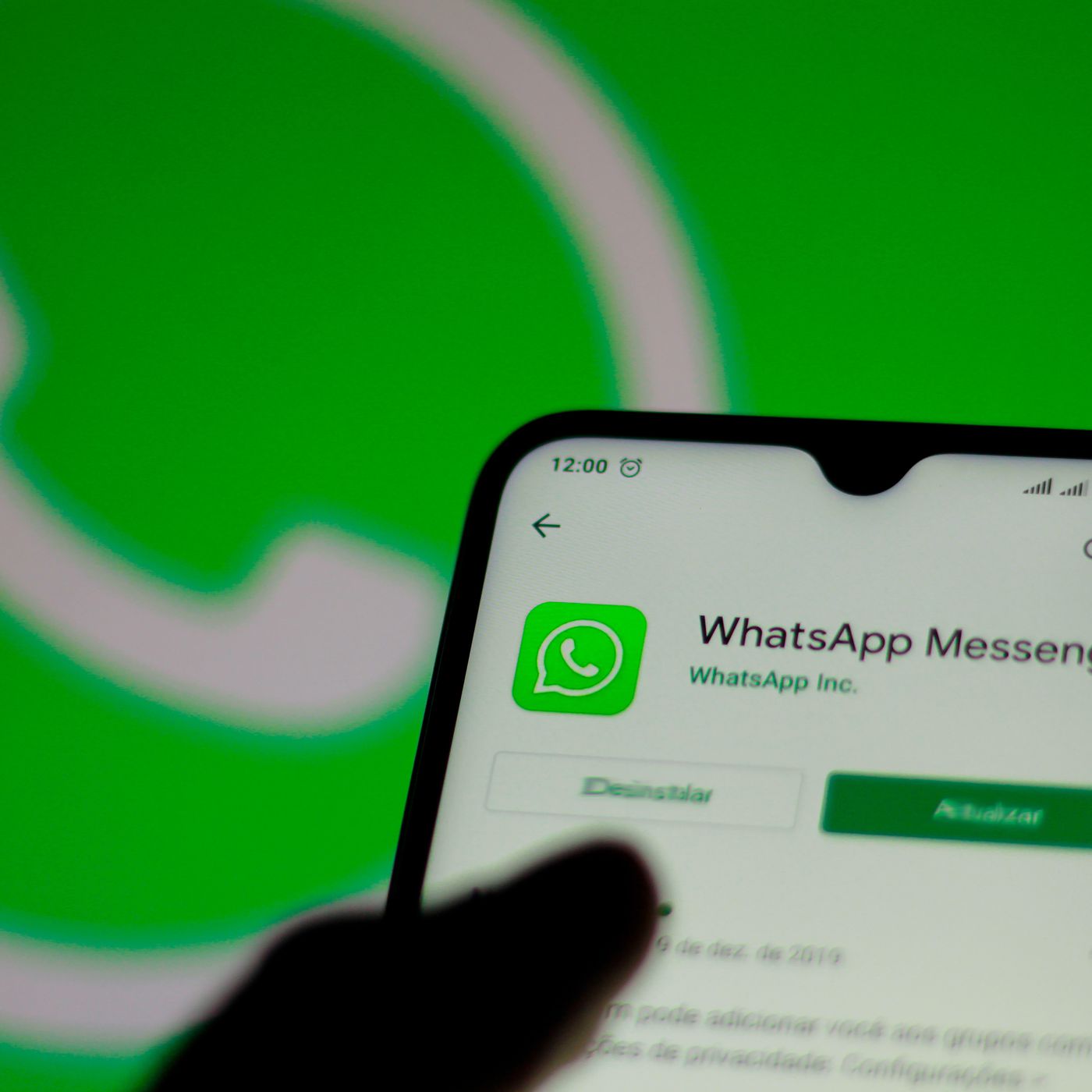 Instant messaging service, WhatsApp has announced that it is further limiting the number of times a forwarded message can be shared in an effort to curb misinformation during the coronavirus pandemic.

In a blogpost, the Facebook-owned WhatsApp said it had seen a surge in the number of forwarded messages, prompting it to act.

“We’ve seen a significant increase in the amount of forwarding which users have told us can feel overwhelming and can contribute to the spread of misinformation,” the service wrote.

“We believe it’s important to slow the spread of these messages down to keep WhatsApp a place for personal conversation.”

In the past, WhatsApp has taken steps to ensure that messaging remained personal.

“Last year we introduced users to the concept of messages that have been forwarded many times.

“These messages are labeled with double arrows to indicate they did not originate from a close contact.

“In effect, these messages are less personal compared to typical messages sent on WhatsApp,” it said.

With the changes, messages that have double arrows, indicating that they were not sent from a close contact will now only be forwarded to one chat at a time.

In more efforts to combat the spread of misinformation, WhatsApp said it was working directly with NGOs and governments, including the World Health Organisation and over 20 national health ministries, to help connect people with accurate information.

“Together these trusted authorities have sent hundreds of millions of messages directly to people requesting information and advice,” it said.

WhatsApp, which describes itself as a private messaging service, said while not all forwarding was bad, there was need to keep a check on how many times a message was forwarded.

Previous efforts to reduce mass forwarding have seen a drop of 25% in forwarded messages, WhatsApp said.

A number of countries have come up with strict laws on misinformation during the coronavirus, with Zimbabwe proposing a jail term of up to 20 years