Why is there food insecurity in Zimbabwe?

Source: Why is there food insecurity in Zimbabwe? | zimbabweland 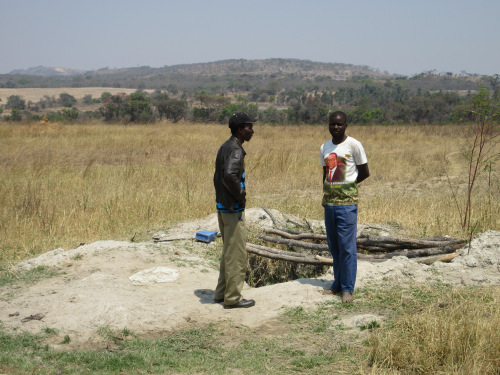 The food situation in Zimbabwe this year is bad. But what’s the cause? Drought is part of the story – you just have to see the dramatic pictures from Victoria Falls to realise something is up. But the food crisis is not just the result of a natural disaster, prompted by a major El Nino event across the region. Nor is it just due to land reform as too often surmised, as land reform has had complex impacts on the food economy, both positive and negative.

These elaborate, informal processes – often sharing food from surplus producing land reform areas with other, poorer communal and urban areas – are however heavily disrupted by the economic chaos and uncertainty currently gripping the country, as discussed last week.