Editorial: No such thing as bad luck in economics

Source: Editorial: No such thing as bad luck in economics – NewsDay Zimbabwe December 9, 2019 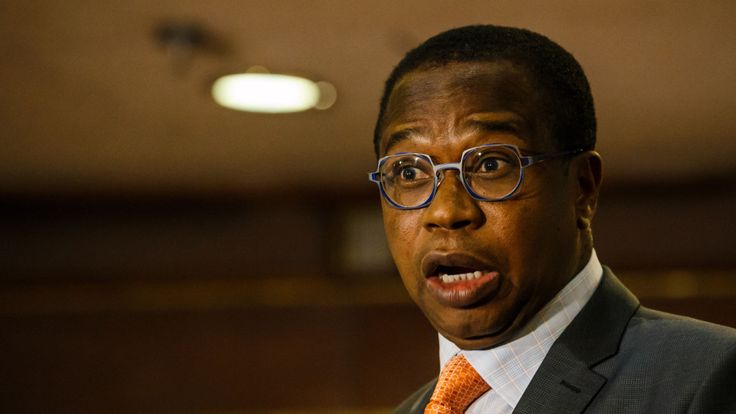 ASSERTIONS coming from government corridors that the country’s current socio-economic state of affairs has been caused by sheer bad luck are very unfortunate that they simply point to an administration which has failed and is now completely clueless on what else to do, but will still not swallow its pride and admit that they have botched up.

Regrettably, in the field of economic management — which is the management of resources, finances, income and expenditure of a community, business enterprise, country etcetera — there is hardly such a thing called bad luck. In fact, it does not exist in economic management.

Fundamentally, one’s economic management can be classified as — on one side of the scale – brilliant, very good, good or just fine, while on the other side of the scale it can be deemed as being bad or atrocious. So, in other words, what Finance Minister Mthuli Ncube dismally tried to tell us last week that “we have been unlucky” to see our economic policies failing at every turn, is just a roguish way of telling us that his economic management style has been utterly disastrous.

“We are an economy in transition; we are an economy in reform, so we will get there. We have been unlucky. Who gets two cyclones in one year? And the impact has been severe. Before long we began to feel the impact of drought. Who gets a cyclone, and another, then drought, then power outages? That is a classic example of being unlucky,” Ncube has come to conclude.

Firstly, given that the climate change phenomenon — chiefly blamed for the prevailing global violent cyclones and harsh droughts — has been discussed left right and centre for more than a decade now and qualifies Ncube’s viewpoint as a lame excuse for failure because by now the country should have put in place several adaption and mitigation measures such as irrigation. It is quite sad that despite Zimbabwe having over 10 000 dams, the country’s citizens cannot feed themselves year-in, year-out, while blaming drought at every turn. We have had this Command Agriculture thing which has drained billions, but nothing to show for it. Zimbabwe’s situation merely speaks to poor planning and failed economic policies.

Secondly, why does Ncube speak about Cyclone Idai as if the country went it alone when millions of dollars and tonnes of materials and food were poured in from local and external well-wishers?

Blaming Cyclone Idai for our failed economic policies is simply not on, Mr Ncube.

Thirdly, the power outages the country is experiencing are simply a result of even more bad planning, irresponsible policy making and executive short sightedness. At one point Zimbabwe had four thermal power stations which were never upgraded and were left unmaintained since independence in 1980 leading to them being so run down that they ended up unable to provide a single megawatt to the national grid. So the power outages currently being experienced have absolutely nothing to do with bad luck. Ncude and company should simply get their act, priorities and policies right, instead of shamelessly hiding behind this bad luck phenomenon.