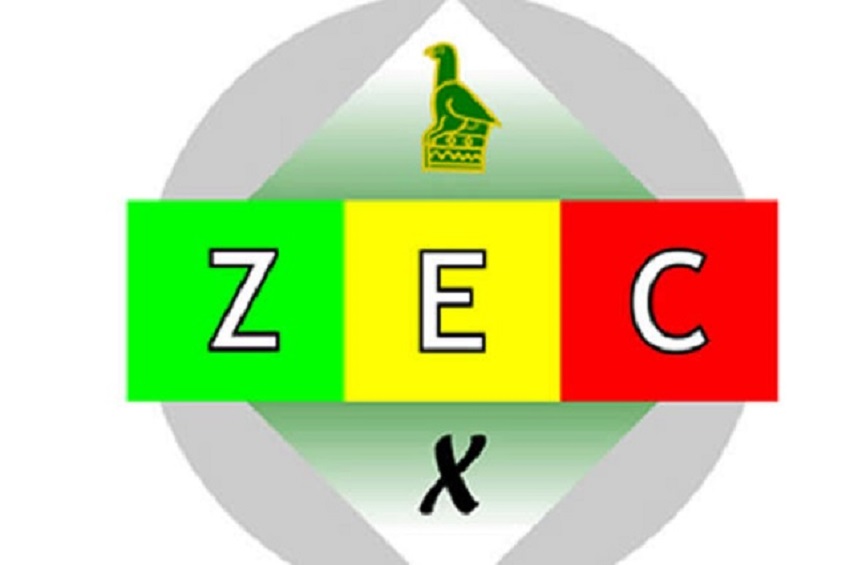 Tinomuda Chakanyuka, Senior Reporter
LUVEVE Constituency has the highest number of registered voters in Bulawayo Metropolitan Province, with statistics from the Zimbabwe Electoral Commission showing that there are more female registered voters compared to males in the province.

Magwegwe Constituency recorded the lowest number of potential voters in the forthcoming 30 July harmonised elections.
Statistics from Zec show that as at 27 June this year a total of 258 629 are registered voters in the province with 138 275 being female and 120 354 male.

A total 204 candidates from various political parties are running for the 12 seats in the city. Luveve Constituency has 34 889 registered voters, 19 552 of which are female and 15 337 being male, to rank the highest in the province. The constituency has a total of 18 candidates vying for the seat.

A total of 22 National Assembly candidates will contest for the seat in the forthcoming plebiscite, the highest in the country.

See full distribution of how many people registered  per  polling station, ward and constituency in Bulawayo on www.sundaynews.co.zw