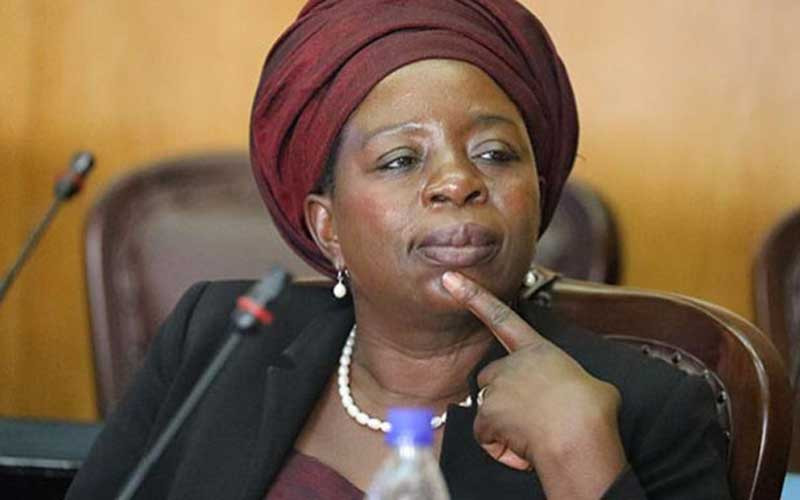 THE establishment of the Women’s Micro Finance Bank is a factor in accelerating women’s participation in the mainstream economy, according to Industry and Commerce minister, Sekai Nzenza.

Nzenza, who spoke during a Zimbabwe National Chamber of Commerce (ZNCC) Women in Enterprise Conference, said it was important to develop economies where men and women have equal opportunities.

“Government’s commitment towards the involvement of women in the mainstream economy is shown by the establishment of the Women Micro Finance Bank,” Nzenza said on Friday.

“(It) provides women with funding to undertake income-generation initiatives at concessionary rates,” she added.

But she said to develop strong businesses, women should be consistent.

“Consistency and commitment is key to the success of an organisation and the Zimbabwe National Chamber of Commerce has time and time again demonstrated these traits,” Nzenza said, noting that women were the pillars of developing countries.

She said her ministry was pursuing several ways of empowering women-led enterprises.

“Women are the bedrock of our political, social and economic spectrums and when you build a woman, you build a great nation,” she said.

“Government’s commitment towards the involvement of women in the mainstream economy is shown by the establishment of the Women Micro Finance Bank which provides women with funding to undertake income generation initiatives at concessionary rates,” added the minister.

Nzenza said the COVID-19 pandemic had affected the operations of businesses including those headed by women.

The world was only seeing the end of the pandemic when further instabilities shattered global markets early this year, following the explosion of a confrontation between Russia and Ukraine.

The situation has only begun improving now, but Nzenza said women in business should remain resilient.

“I would like to encourage women to stay resilient and innovative for where there is a challenge, lies an opportunity,” she said.

She added that women in business should improve the quality of their products to compete on a global scale.

Zimbabwe is also signatory to the African Continental Free Trade Area, where women can export under a duty-free regime, she said.