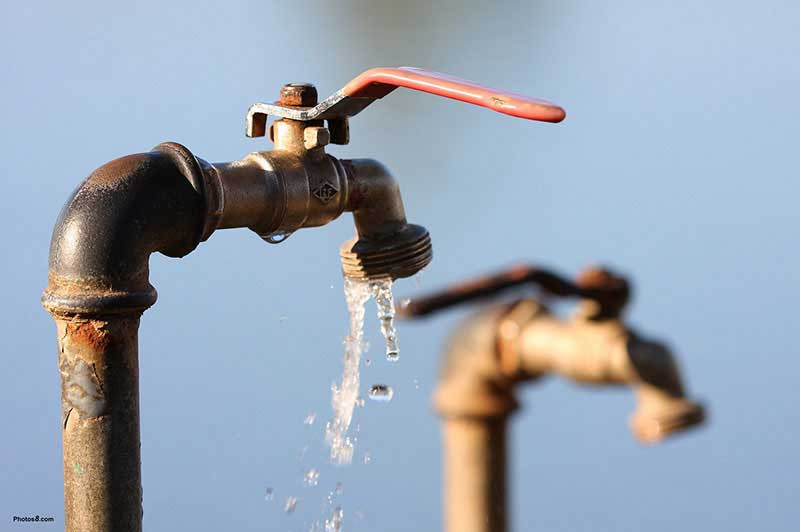 PERSISTENT electricity load-shedding across Zimbabwe has caused water supply challenges in the farming town of Karoi, NewsDay can report.

Major cities, towns and municipalities are enduring almost 18 hours without electricity daily, affecting the pumping of clean water to the majority of households.

This has forced some citizens across the country to fetch water from unprotected sources, exposing them to waterborne diseases.

‘‘There is a need by either Zimbabwe National Water Authority (Zinwa) or Karoi Town Council to always have another way of supplying water, especially if an area goes for 48 hours without water. There must be an emergency system that is activated if there is no water for a certain amount of hours in any neighbourhood. This is part of service delivery that clients deserve,’’ Chitiya said.

‘‘Zinwa must be innovative, and find alternative ways on how to get its product to clients. The electricity crisis has been going on for a long time. Zinwa is sleeping on duty. It should have bought solar-powered generators for its pumps so that we all get water as a precious liquid that no one can do without,’’ said Matsika, who is also the Karoi local authority chairperson.

Calls have been made for Zesa to have a dedicated line to Zinwa pumps, but nothing has been done due to economic challenges faced by the power utility.

Residents have challenged Zinwa to act after it installed prepaid meters early this year.

“Zinwa has failed us all. A health time bomb is looming in most towns. Why are we paying for water that is hardly coming out of our taps? This is affecting mostly women and young girls who are fetching water from rivers and Karoi Dam. It is not treated and yet we are in an urban set up,” she said.

Almost every key institution, including government departments such as prisons, hospitals, police stations and schools, is battling to get water in the farming town.

Hurungwe district medical officer Munyaradzi Wilbur Chidaushe confirmed that the health facility has not been spared by the water crisis.

“Water shortages are affecting health personnel and patients as well. The hospital area does not have suitable ground for borehole drilling since the water table is too deep,” he said.

Hurungwe District Hospital is the largest in Mashonaland West and second largest in the country.

It is the referral hospital for 32 outlying clinics, including Chirundu border town.