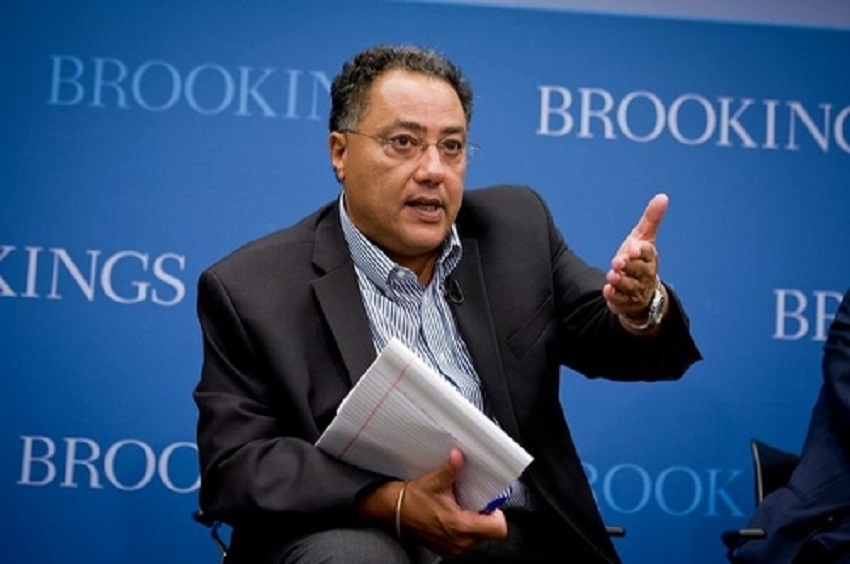 Harare Bureau
ZIMBABWE is poised to become an upper middle-income economy within a decade, according to the World Bank’s vice-president for Africa.

President-elect Emmerson Mnangagwa has outlined a vision to transform Zimbabwe into a middle-income economy by 2030.

“It’s a country with huge potential,” said World Bank VP for Africa, Hafez Ghanem, adding Zimbabwe “can easily become an upper middle-income country in a very short time. Depending on the type of programmes, five to ten years. Zimbabwe has some of the most educated people on our continent, so we have human capital and we have natural resources.”

The World Bank estimates current GDP in the Southern African nation at about $17,8 billion, about a third of that of Tanzania. President Mnangagwa (75) was declared the winner of the July 30, 2018 election. In a January 18 interview, he said the nation was probably 16 to 17 years behind where it ought to be as a result of economic isolation.

As of May this year, Zimbabwe had credit arrears of about $1,7 billion to the African Development Bank and the World Bank.

The Finance Ministry forecast total debt of $14,5 billion in the 2018 budget. The Government will need to attract investment, deal with debt and return to the international financial system to recover and grow, according to Ghanem. The nation could seek bridge financing, where the Government can borrow from bilateral arrangements to cover arrears, he said.

“The expected benefits from rejoining the international financial community is higher than the cost of these loans,” said Ghanem.

Another option would be to seek relief under the IMF and World Bank’s heavily indebted poor countries initiative, although it is a longer process.

“We are eager to support Zimbabwe,” Ghanem said.

Government will need to try and secure grants, loans or a commercial bridge loan to clear arrears and pave the way for debt relief, Christopher Dielmann at Exotix Capital said Friday in an emailed note.

“After this process is complete, the country should be in a much stronger position to attract capital inflows from international investors, who have already shown a growing interest in the country’s potential.” — Bloomberg-Sunday Mail Reporter