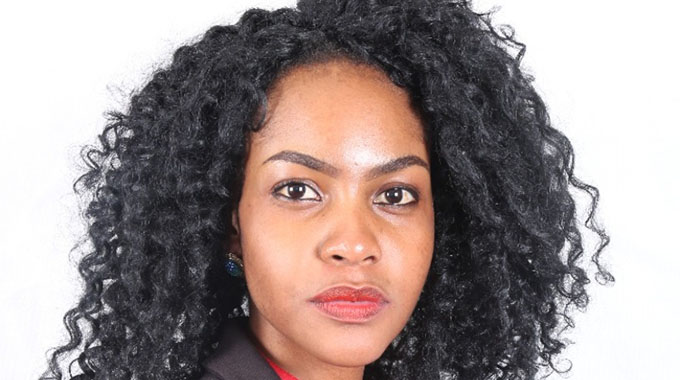 WLSA Zimbabwe
It was the young men and women of Zimbabwe who led and championed the country’s liberation struggle against colonial rule and delivered a free Zimbabwe.

Rairo Gunguwo (27) is an independent candidate for Seke-Manyame Rural and feels it is time for her to hold the torch and carry on the baton left by her forerunners.

She belongs to the young generation of women aspiring to make their debut in politics as an independent parliamentary candidate.

“Running as an independent candidate gives me flexibility to push people’s agenda and unrestricted by the party agenda only.

“I have always believed in change and I wish to see it.

“In this instance, I want to enter a space where I can change the plight of us young women and promote gender and youth responsive policies in the country through elections,” she added.

Under section 20 of the Constitution of Zimbabwe youths both male and female should be accorded opportunities to associate, represented and participate in political, social and economic and other spheres of life.

‘‘The yearning for a better Zimbabwe influenced my drive into politics said Gunguwo.

“As a 27-year-old young woman a large chunk of my life has been swept away already with nothing tangible as our generation has been reduced to hustlers and jugglers with no sustainable income.”

She feels she could have joined politics in her early twenties as the generation of women during the liberation struggle did so before or in their early twenties.

“They did their part and it is now our generation time to take on the struggle and I want to ensure I’m part of it.”

“The major challenge is resources to push a campaign and programs to enlighten the youth and general populace on issues of governance because the electorate can only select capable leaders if they understand what their governance system entails.”

Her vision is to see what she calls “an active new generation” working towards progressive development that she would have influenced.

“I see myself as an asset in the development agenda of the country and to push for a better Zimbabwe,” says Gunguwo.

She is a holder of an Honours Degree in Politics and Public Management with the Midlands State University and a Diploma in Management.

A former Grain Marketing Board employee, Gunguwo now runs an organisation called Faithprenuership, which she initiated in 2016.

Her organisation focuses on development work training rural and peri-urban communities on business development and governance.

These are little steps towards changing people’s lives, I believe no one person can do that as it is a collective effort of citizens.

Gunguwo’s campaign line is “Zimbabwe yachondiwe” (Meaning you are the Zimbabwe).