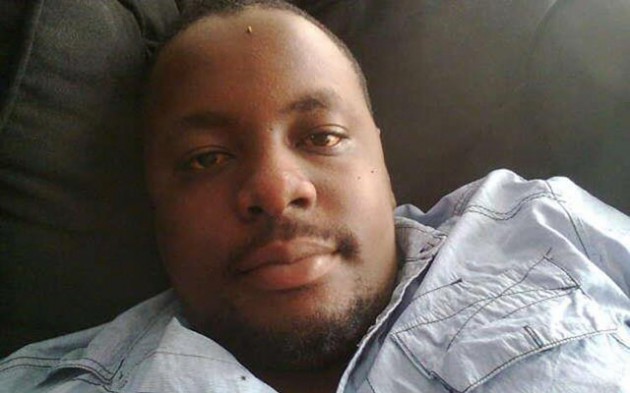 Tawanda Mangoma in Chiredzi
Under-fire Zanu-PF Masvingo provincial youth chairperson Cde Nobert Ndaarombe and some members of the ruling party national youth executive, have been accused of swindling youths in Chiredzi of more than $30 000 after promising them residential stands in the sugar cane growing town.

The trio allegedly made ruling party youths in Chiredzi to pay registration fees ranging from $10 to $20 per person under the guise that the money would be used to develop residential stands on 100 hectares of land that had been availed by President Mugabe for youths. Those who paid $10 were supposed to get a high density stand and those who paid $20 would get a medium density stand.

The youths allegedly made the payment to a Chiredzi-based company, Rhino Projects, some of whose directors are believed to be Cdes Zinyoro and Huchu. Zanu-PF provincial youth league secretary for Economic Affairs Cde Phillip Chieza yesterday threatened to engage the police if the duped youths were not reimbursed.

He said youths in Chiredzi had for a long time complained about lack of transparency in the housing stands project. 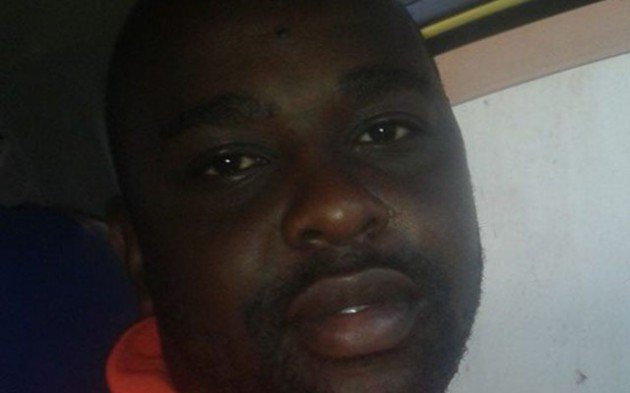 “Youths in Chiredzi started complaining about this project way back, but they were being shot down. We have since resolved that if all the youths are not paid back their money by the end of this week then we will make a report to the police,” said Cde Chieza.

“We heard some of our money was being splashed in Russia during a recent visit by some Zanu-PF Youth League leaders led by Cde Chipanga. I personally appealed to Cde Chipanga that youths in Chiredzi were not happy with Rhino Projects and he ignored me,” said Cde Lungu.

According to leaked minutes of a meeting which was held in Chiredzi on August 3, Cde Huchu claimed they had finished baseline surveys of the stands, while a “topographic survey” was almost done. Cde Huchu allegedly told the meeting that all the planning work on the residential stands was billed for completion during the following month.

“I am not obligated to give you any information, however, when all process have been completed council will inform us because the land is still in their hands right now,” he said.