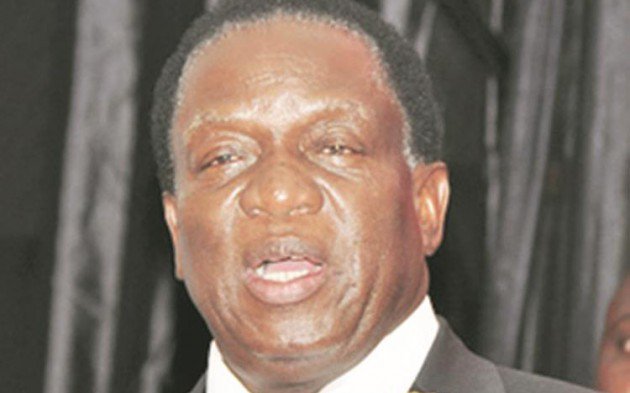 Obert Chifamba Manicaland Bureau
Zanu-PF Manicaland provincial leaders have been urged to discharge their duties in a manner that allows the party to function smoothly and normally in the wake of former President, Cde Robert Mugabe’s resignation on Tuesday.

Manicaland provincial secretary for information and publicity Cde Oliver Mandipaka yesterday challenged all party leaders, office bearers and party employees in the province to continue discharging their responsibilities in the usual manner and operate freely without interference to allow for a smooth transition into the new political dispensation that came into effect on Tuesday.

“It is imperative that we remain calm, disciplined, orderly and strictly adhere to the party constitution in all our endeavours,” he said. “Under no circumstances should anyone be removed from his or her position and there will also be no unauthorised party meetings.”

Cde Mandipaka said it was critical to observe the standing instructions that all the country’s institutions, including Zanu-PF, should function normally and undisturbed to allow for a smooth transition and a peaceful co-existence of all citizens under the new political order.

“These instructions should be strictly obeyed while all party members wait to be informed of any changes as we progress,” said Cde Mandipaka.

Cde Mugabe’s resignation was announced at a time when parliamentarians were undertaking impeachment proceedings against him after he had defied the party’s order for him to resign by mid-day on Monday. The party has since nominated former Vice President Emmerson Mnangagwa to succeed Cde Mugabe. He is scheduled to be sworn in tomorrow.