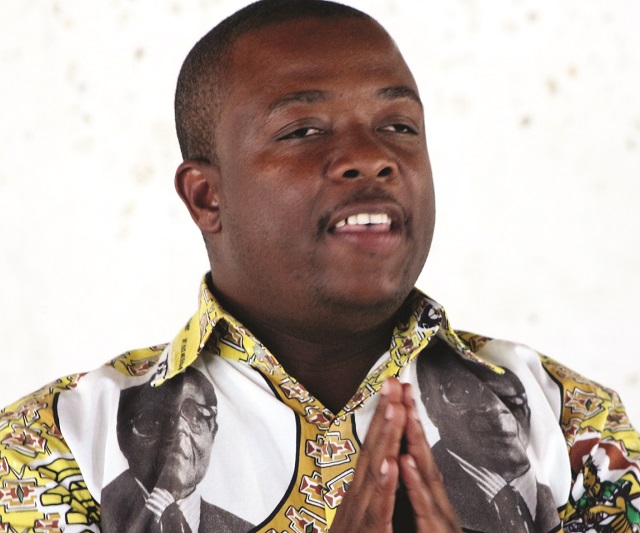 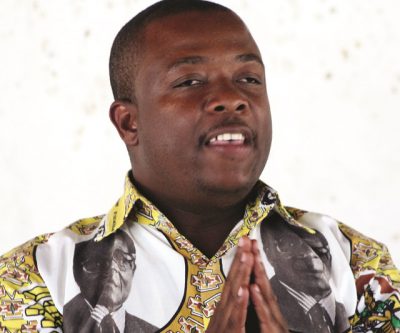 THE Zanu-PF Youth League has endorsed First Lady Amai Grace Mugabe’s exhortation for President Mugabe to appoint his successor should he decide to retire.

At the fifth Presidential Youth Interface Rally in Chinhoyi yesterday, Secretary for Youth Affairs Cde Kudzanayi Chipanga said, “As the Youth League Executive, we took note of the position that Amai stated on Thursday, and we are fully behind her; that the President should play the leading role in appointing his successor.

“He should do so because his qualities cannot be matched by anyone. We also know President Mugabe’s pedigree on the continent, and only luminaries such as Kwame Nkrumah can be compared to him. We believe that even the next leader will not have even 10 percent of the qualities that the President has.”

Cde Chipanga continued: “I want to warn ministers, Vice-Presidents and other party leaders that they should not lie to themselves and make the mistake of thinking that they have the same popularity as President Mugabe. Don’t be like Jesus’ horse because without President Mugabe, we are all non-entities.

“. . .These Youth Interface Rallies were born after we took a leaf from the successful meetings that were held by the First Lady around the country. As youths, we refuse to be associated with any individual in the party except the President and the First Lady.”

He appealed to President Mugabe to block a reported plan to retrench youth officers, and to also ensure young people get farms and mining concessions. On social media, he said, “It should be used to unite the party. We know of the videos that are circulating because of people who want to destroy the party. But we will not accept that.” He said the Youth Interface Rallies had been a success because of the people’s love for President Mugabe and the First Lady. — Harare Bureau