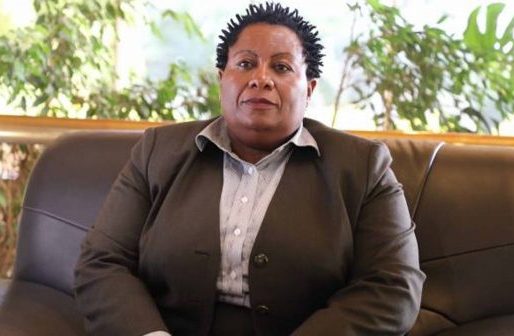 The implementation matrix will ensure timely correction of identified anomalies.

“This performance rating is a prevention of corruption initiative for the purpose of determining the state of corruption in institutions. Zacc adopted the concept of implementation matrix as an effective tool to ensure consensual and timely correction of identified anomalies and non-compliance with legal, administrative, and operational procedures,” Matanda-Moyo said.

“Based on compliance spot checks and investigations conducted in rural and urban councils, an ugly pattern of corruption practices was noted.”

She said councillors were abusing service benefits and allocating themselves multiple residential stands and other public resources.

“In view of that, I would like to appeal to the Ministry of Local Government and Public Works to intensify capacity-building programmes for councillors, management and staff to enhance high standards of service delivery.”

Zacc compliance assurance and systems review manager Clara Nyakotyo said the non-compliance was due to lack of supervision.

“Today, we signed the implementation matrix with only eight local authorities, but we plan to sign with all the local authorities so that we monitor them all to curb possible losses of public funds to corruption,” she said.

Nyakotyo added that most local authorities were found wanting on issues relating to recruitment, disbursement of devolution funds and land allocation.